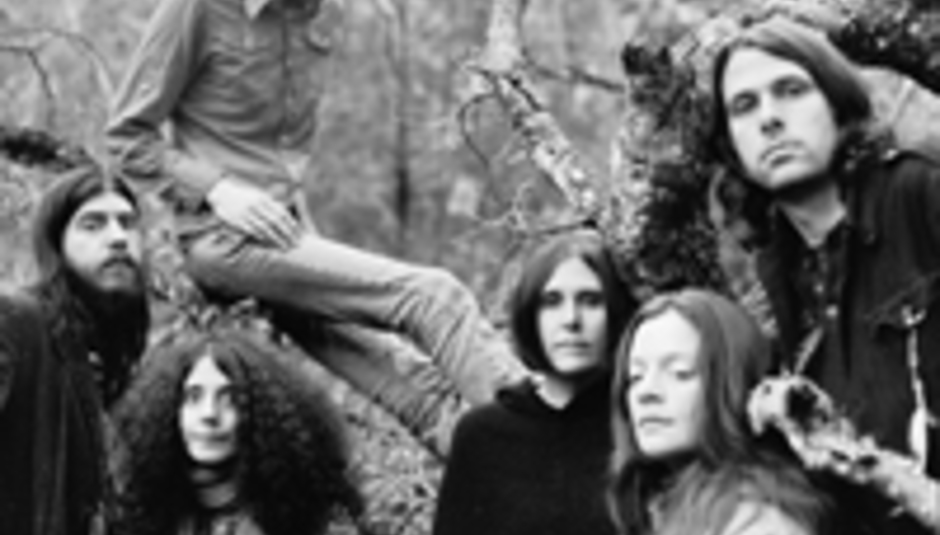 The band will play a support slot with Bert Jansch at the Glasgow Royal Concert Hall on the 23rd of January, a day before Baird heads out for six dates across England.