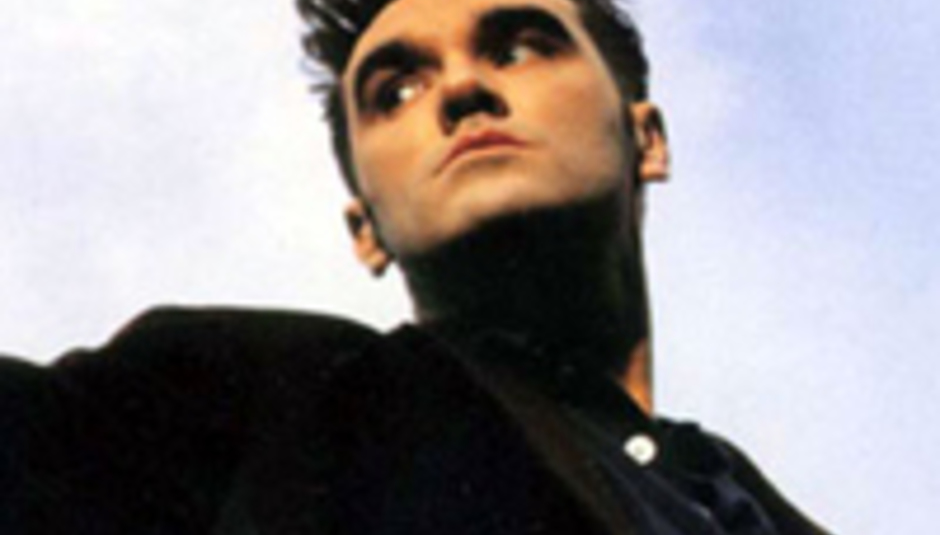 Morrissey has plans for the new year.

The embattled crooner will release a greatest hits album on the 4th of February, the 15 tracks of which will be announced next week.

A single will precede that - ‘That’s How People Grow Up’ issued through Polydor/Decca on the 28th of January.

As well as this news, there are also these dates on the horizon.