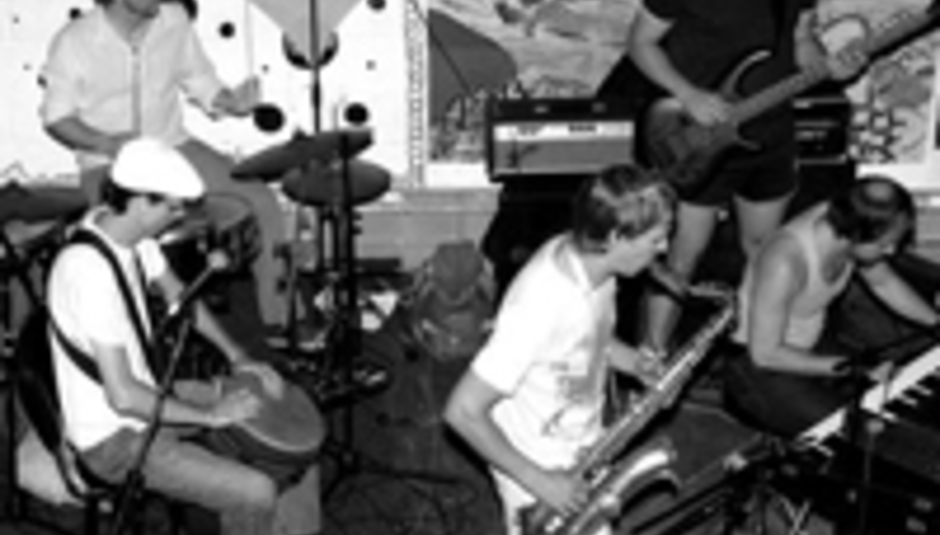 The Social Registry’s Artanker Convoy will head over to the UK just past the turn of the year for their first mini-tour round the isle.

The jazz/funk/psych/post-rock act will bring their largely-improvised live sets to the exotic locales of Great Britain, calling in at Brighton, Southampton, Manchester, Berwick on Tweed and London – where they will joined by label-mates Sian Alice Group for what, for the latter, will be a hometown show.

Artanker Convoy recently released their Cozy Endings longplayer and will contribute to their label’s monthly 7” series ‘the Social Club’ in March.