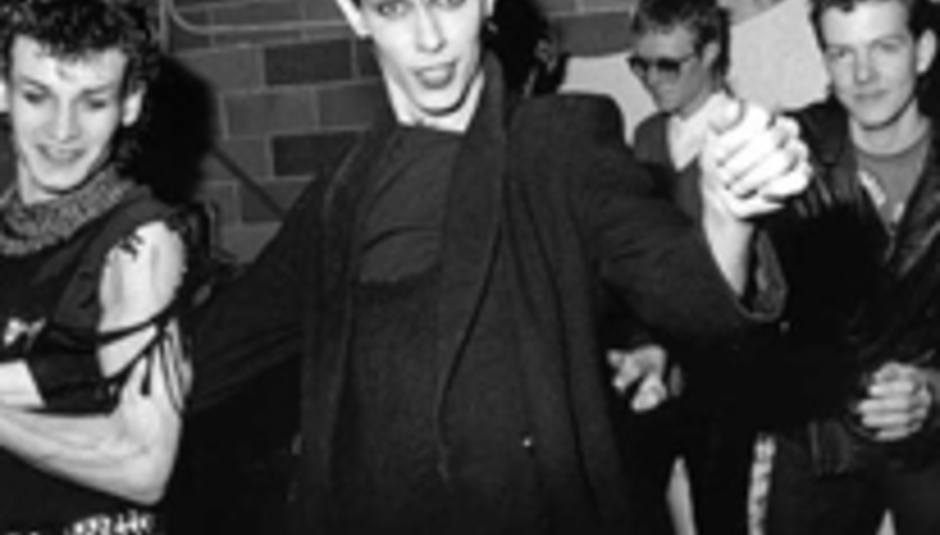 Prime gothists Bauhaus will retire – for good this time, apparently – after the release of their new album.

The band announced the split to Billboard.com, calling a halt to the current reformation that has been active since 2005 and saw them tour with Nine Inch Nails last year.

"We were getting along really well,” begins drummer Kevin Haskins, “but there was an incident that occurred. Some of us just felt that we didn't want to carry on as a working unit."

That new album is called Going Away White and will be out through the act’s own Bauhaus Music label on the 4th of March.