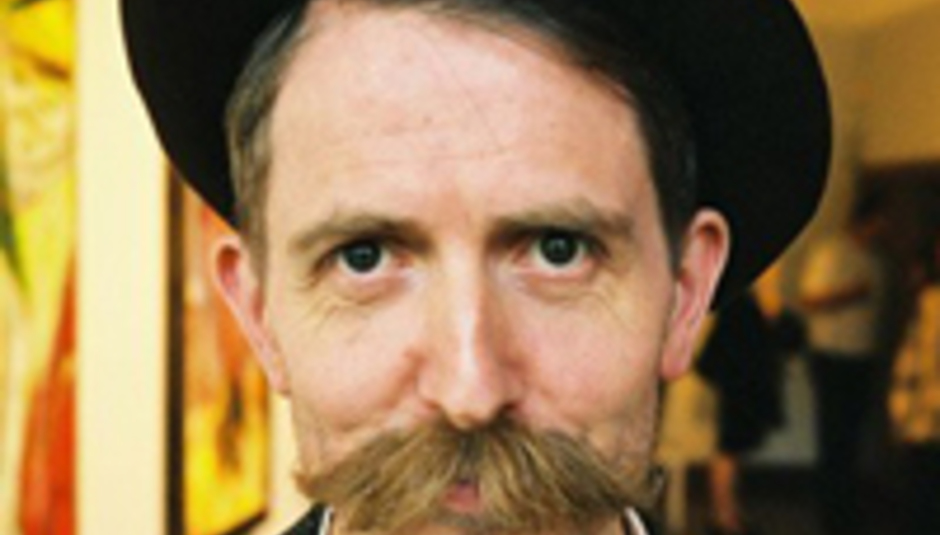 Meeting at the Old Blue Last in east London, the prolific, eccentric Childish muses on the Beatles, weirdos and all manner of other things.

Watch the first episode in a five-part series below, and follow the subsequent links for the other parts.