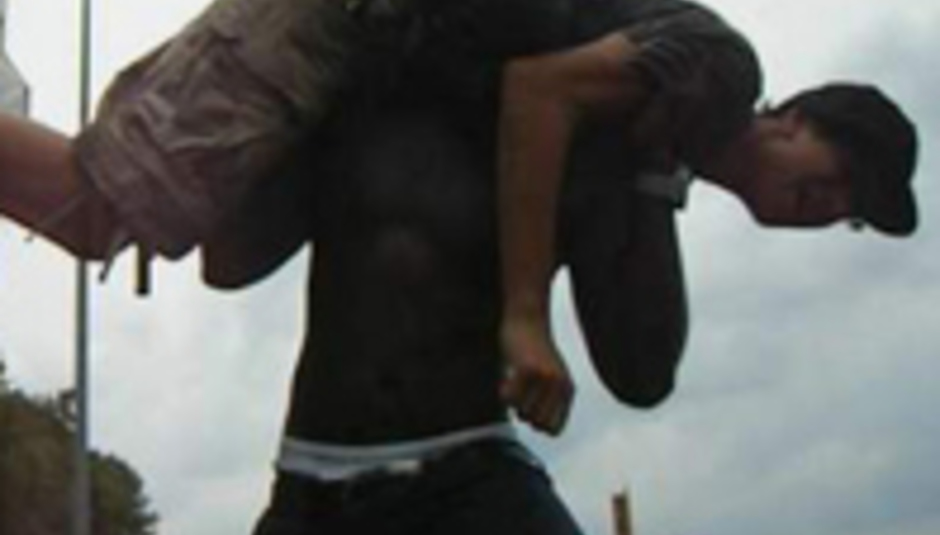 Akon being sued by boy-throw victim

You may remember, if you’re loyal, DiS ratting Akon out in June for this misdemeanour.

While the 15-year-old missile thrower plucked from the crowd by security and later seen struggling over Akon’s shoulder escaped the subsequent hurl unharmed, a girl the human missile hit is suing the star for damages.

Alleging concussion, Abby Rosa has hired a legal team and is seeking recompense after the incident at the Dutchess Stadium in New York.

While DiS has no allegiance to the rapper, we’d go along with Akon’s representatives who believe there is no basis for criminal charges; and we would dearly love it if someone bought Abby Rosa a ticket to Les Savy Fav’s next hometown show.