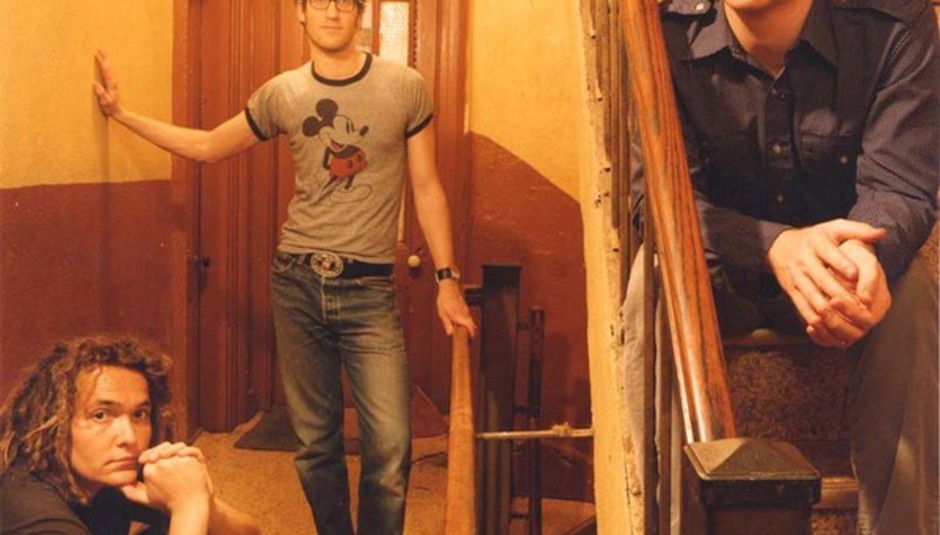 New York’s Nada Surf have confirmed four shows for the start of the new year.

The shows – one of which has, to my discredit, already sold out – will surround the release of new album Lucky, the band’s fifth, on the 18th of February.

As well as a sold-out appearance at the London Borderline on the 22nd of January, the trio will play the following shows in 2008:

Nada Surf will precede the release of the album with ‘I Like What You Say’, a new single.