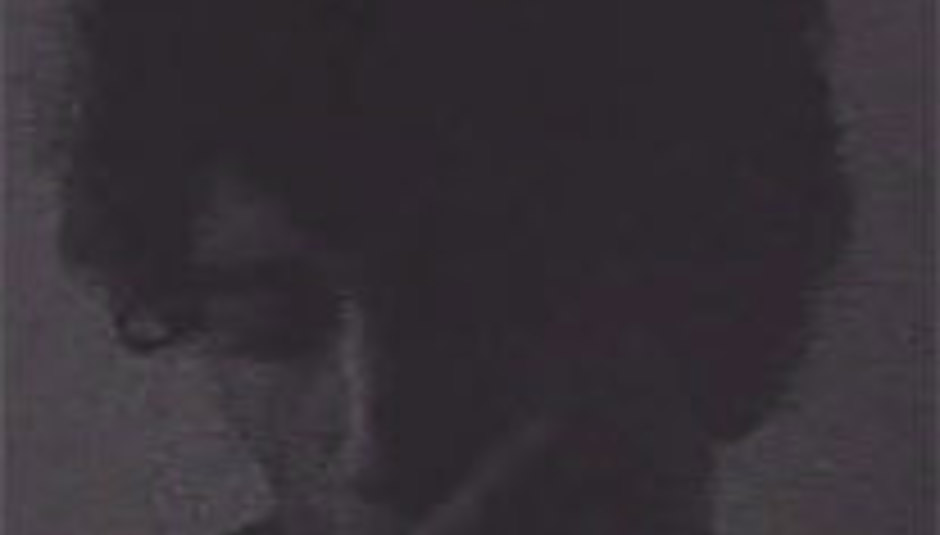 Watch: never seen before footage of the Strokes

Colin Lane, former photographer with the Face magazine, has given Fader magazine never seen before (silent) footage of the Strokes circa. 2001 to help celebrate its 50th issue.

Find yourself with a lot of spare time on your hands? Or just a massive Strokes fan? To be fair, this portrait of the New York act, shot before the release of Is This It?, is loaded with obvious iconography; cigarettes, tousled gurning, skintight silhouettes. Aping Warhol’s set of Screen Test films, it will probably make a certain section of future youth dewy-eyed for the ‘borrowed nostalgia’ that Eric Ducker, writer of the companion article to Lane's film, pins the band’s appeal on.

But, the fact remains that, for now, this is 20 minutes of silent, close-up shots of the Strokes. The choice is yours. Endure it and let us know what victory feels like.

Find the film at the Fader, as part of the magazine’s 50th issue celebrations, here.