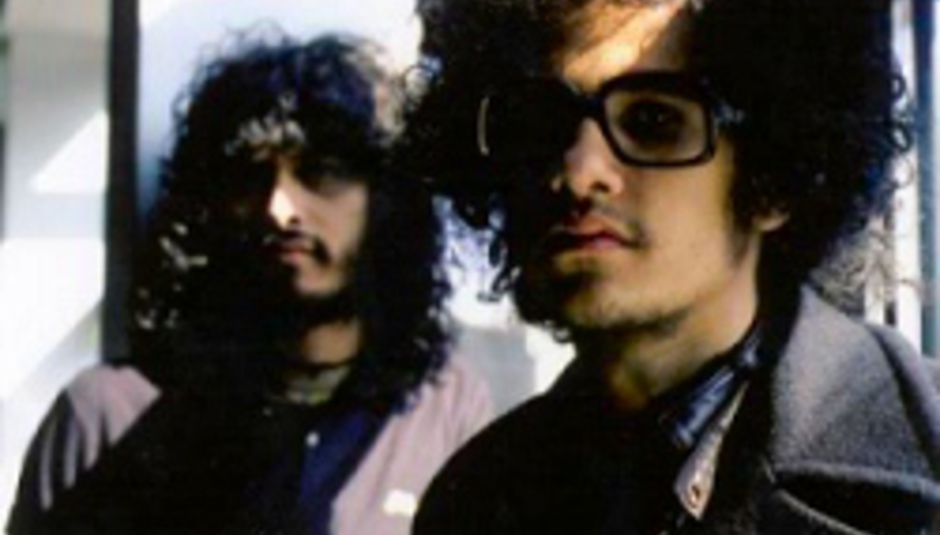 Fresh from announcing a foray into the computer games market, big-rock conquistadors The Mars Volta have announced three live shows for early next year.

The band will be over to push new album The Bedlam of Goliath, which is released on January 29th in the US; presumably indicating a similar time of arrival over in the UK and Europe. Click here for details on the new record.

The schedule, listed below, is quite sparsely populated. Expect gaps to be plugged:

Tickets will cost you £17.50, unless you live in London where they’re a pound extra. Find them here.

And, as Mike Diver says below, expect an interview with the band to run in the coming weeks here at DiS.