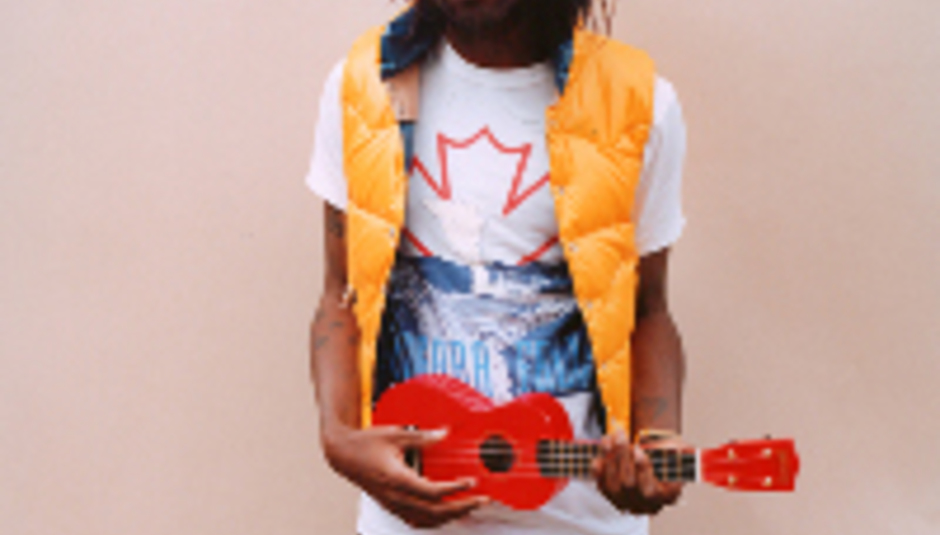 Lightspeed Champion to tour a lot next year

Lightspeed Champion has announced a grand tour to welcome in the new year.

Dev Hynes, who is currently playing live with Patrick Wolf, will embark on the 17-date march in February.

‘All’ shows are 18+ unless stated. A new single, ‘Tell Me What It’s Worth’, will be released through Domino on the 7th of January; swiftly followed two weeks later (21 Jan) by his debut solo affair, the Mike Mogis-produced Falling Off the Lavender Bridge.