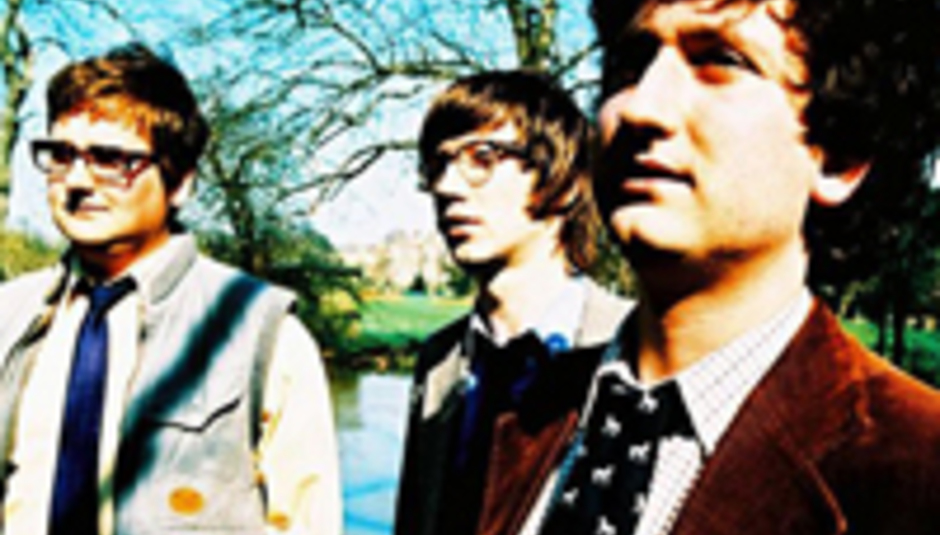 Young Knives, usually so respectably absent of feeling, have shown they can do more than just austere; laying into two of rock’s heavyweights.

Appearing live at Dingwall’s in London last night, it was probably the fact that frontman Henry Dartnall chose such done-over targets and barbs that shocked most.

Introducing a new song, Dartnall made his first cumbersome incision: “This is called 'Up All Night' - it's like the Razorlight song but not played by twats."_ Cue laughter and applause.

And, as for Phil Collins, well, he’s just a "fat, bald, chocolate-eating bastard", according to Dartnall; whose obvious reference point was this Cadbury’s Dairy Milk advert.

In a snippet of real news among the rubble of slight, the band informed the crowd at the intimate show that their new record, scheduled for release in March next year, will be called ‘Super Abundance’.