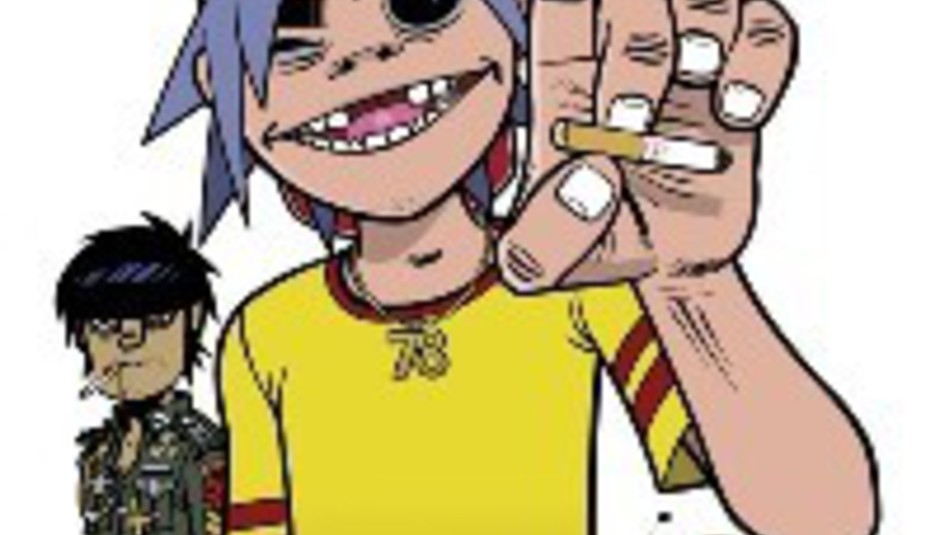 Gorillaz are to put their name to a new documentary that goes behind the projector screen to take a closer look at the illustrated act.

According to a report at NME.com, Bananaz will be the first film to apply reality to the band, which has so far been stubbornly guarded by core creators Damon Albarn and Jamie Hewlett.

The film is being shot by Ceri Levy, a long-time associate of Albarn’s who produced the 1994 Blur-doc Starshaped.

On its completion, the footage will be made available through international distributors HanWay Films; though a full release date is yet to be confirmed.