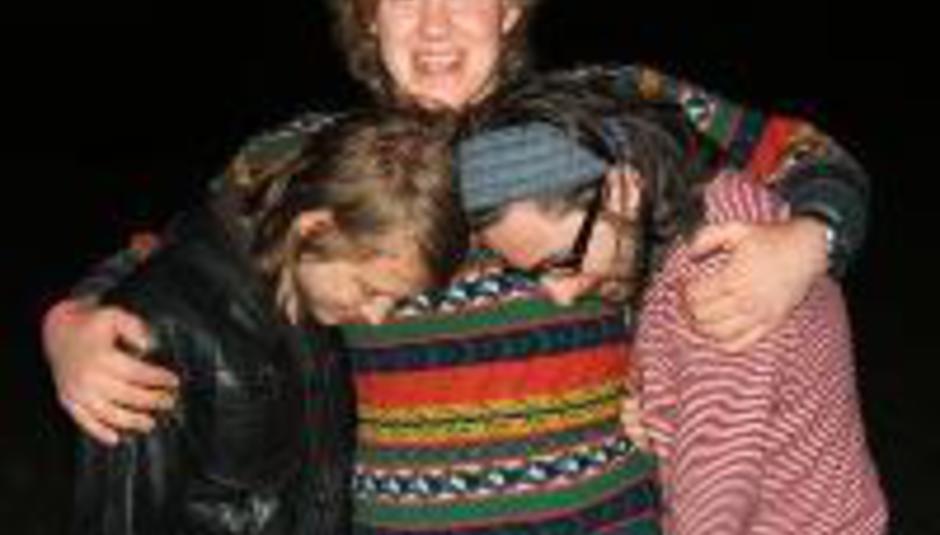 Hot on the hay-caught heels of the first announced UniTRUCK comes news of a second TRUCK event in Wycombe.

The indoor shindig comes to Buckinghamshire on the 6th of December, following its Oxford debut later this month.

Tickets for the 500-capacity, over 18s show, which will set you back £8 or £5 with NUS, can be got at here. If you chance waiting for the day the respective prices step to £7 and £10 with or without an NUS card respectively.

Find tickets for the Oxford UniTruck – which features live sets from Blood Red Shoes, The Warlocks and Goldrush, among others - here.