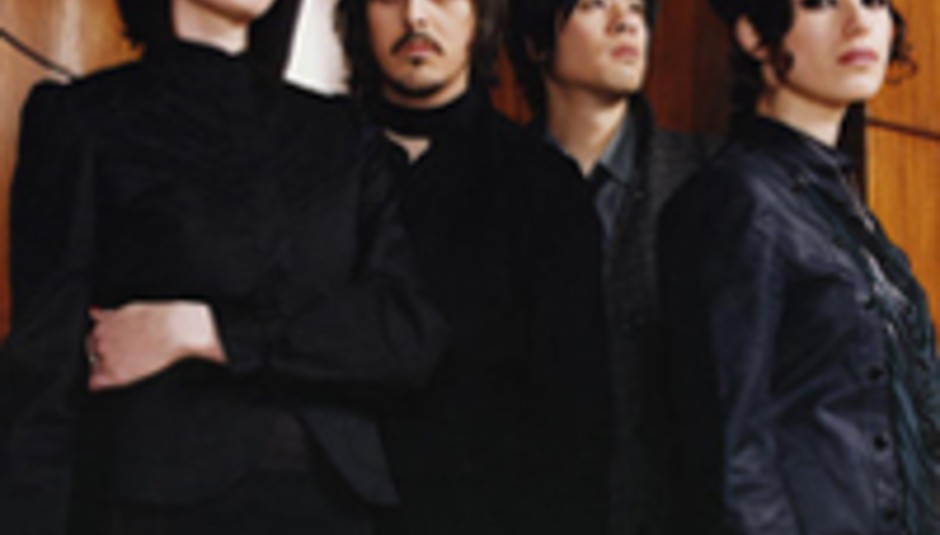 Ladytron are in the process of recording their new record in Paris with Ed Banger DJ Vicarious Bliss.

The follow-up to 2005’s Witching Hour will be out in May next year, apparently, and will be the first fruit of a new working relationship between the act and the Nettwerk label.

Ladytron spearhead Daniel Hunt was positive about the new deal, which takes them from the clutches of Rykodisc; who inherited the band when it bought out the quartet’s former imprint Emperor Norton.

"We were not on Rykodisc by choice," Hunt revealed to Billboard.com. "They wanted to keep us and we said no. The only reason our last record did so well was because we worked really hard and toured on it for two years. The label really did nothing."

In other news, my old History teacher used to flatshare with a member of Ladytron. Which one? DiScuss.