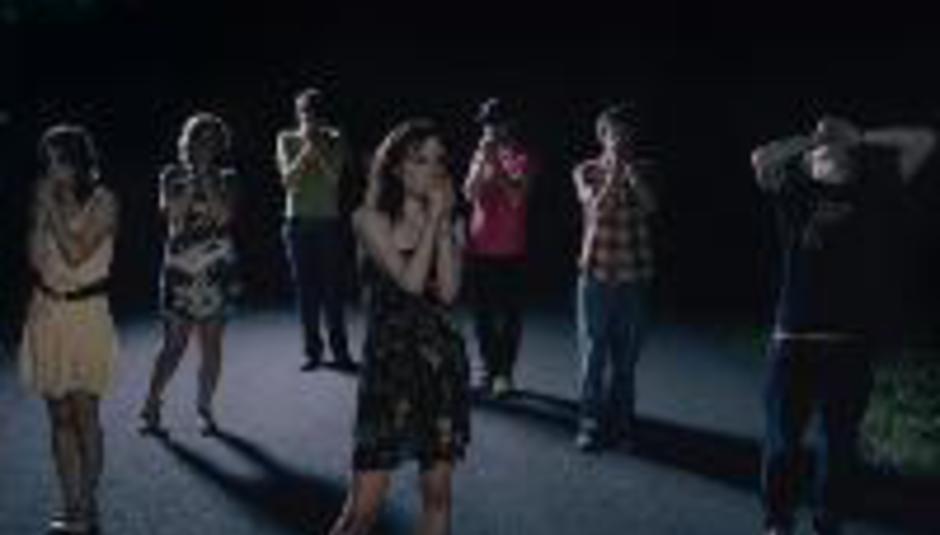 Straddling the divide between twee and Pavement like an awkward, indie behemoth, Los Campesinos have offered up details of their debut album and an accompanying tour.

Both are set for next year - Hold On Now, Youngster… will be released through Wichita around the time of these dates:

Recorded in Canada with David Newfeld (Broken Social Scene), Gareth from the band had this to say about the tour:

"We promise we'll have some amazing bands playing with us, because we know no other way. That's gonna be around the time our album comes out too. So it's gonna be total party time. For serious.”

We'll let you know about release dates, Cardiff/London shows and tracklistings when we do. Soon.