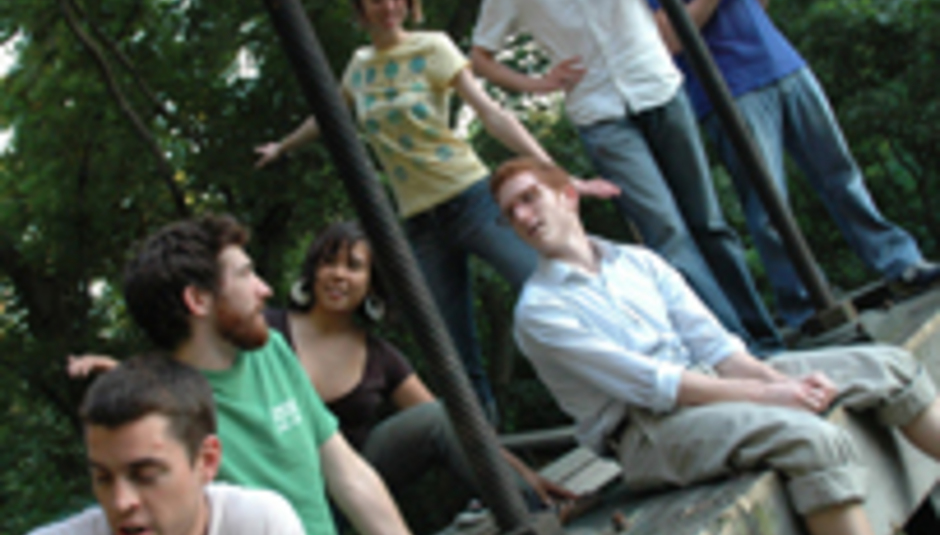 Washington’s Le Loup have agreed a deal with Memphis Industries to release their debut album.

The act, whose seven live members toil to recreate the solo writing of main man Sam Simkoff, will put out The Throne of the Third Heaven of the Nations’ Millennium General Assembly; a record whose magnitude would seem to expand exponentially with the placing of an apostrophe.

Largely inspired, the band claim, by Dante’s 'Inferno', the longplayer will be out in the UK on the 3rd of December.

Listen: ‘We Are Gods! We Are Wolves’