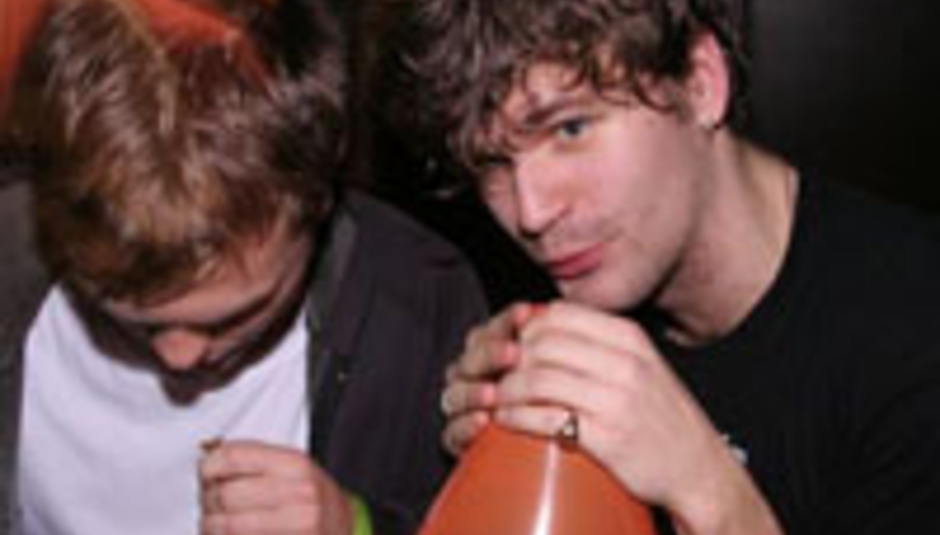 Wanton skiffler Jack Peñate has sorted himself out with an amount of live shows for the new year.

Between now and the dates, which will run through the end of February into March, Peñate releases controversial new single ‘Have I Been A Fool’ on the 10th of December.

Tickets go on sale at 9am this Friday 9th of November – get them at GigsAndTours.com.