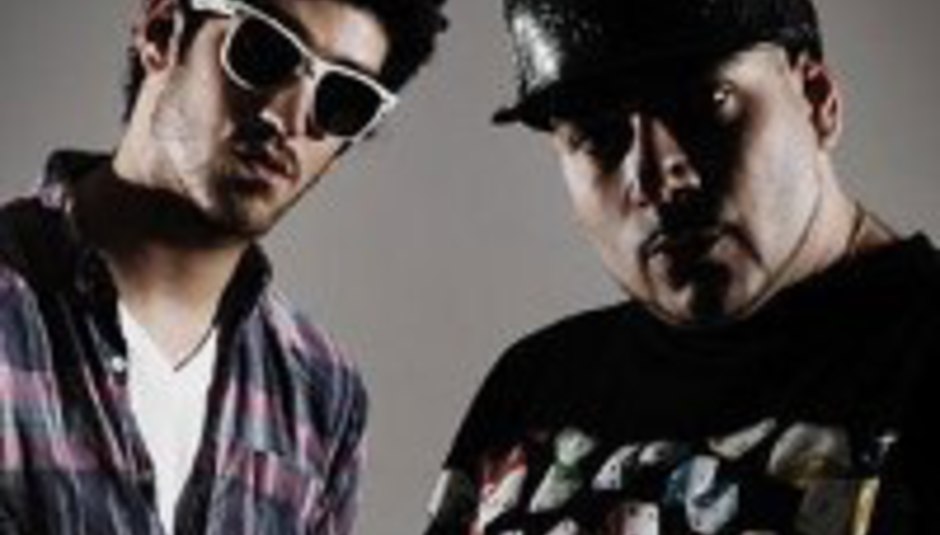 Chrome's on it: Chromeo tour

Corned beef two-piece Chromeo will visit the UK next month just so they can strut all over our live circuit like randy American GIs.

Looking to release new single ‘Bonafied Lovin’ through Backyard on the 12th of November, the New York/Montreal act will play the following shows later that month:

Here’s the video for the new single, which’d be one of Mike Diver’s most guilty pleasures, if he wasn’t such a shameless chump.