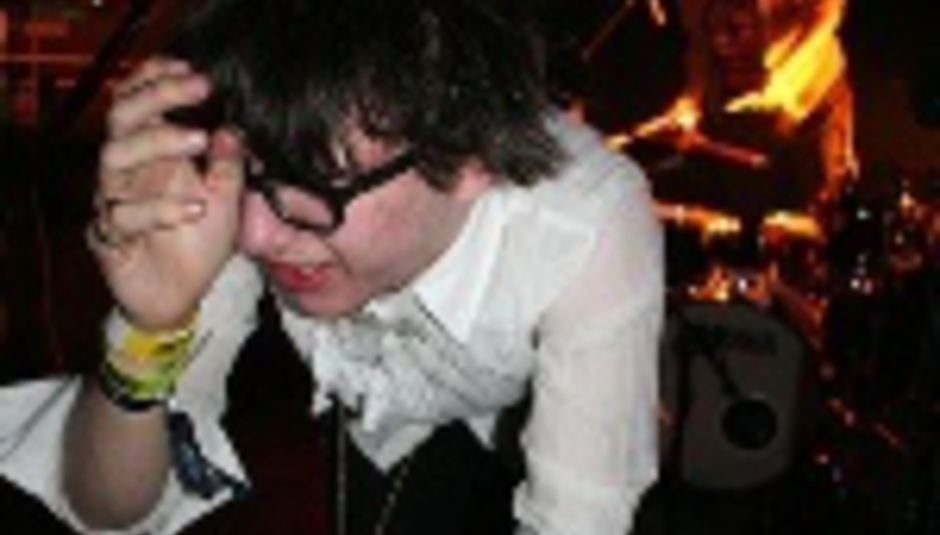 London four-piece Ox.Eagle.Lion.Man have announced a string of live dates to coincide with the release of their debut single.

You can catch the band, who release 'Fatherhood/Motherhood' via Transgressive Records on 26th November, playing with Vincent Vincent and the Vilians in the following towns and cities over the next month or so:

* = w/ Vincent Vincent and the Villains