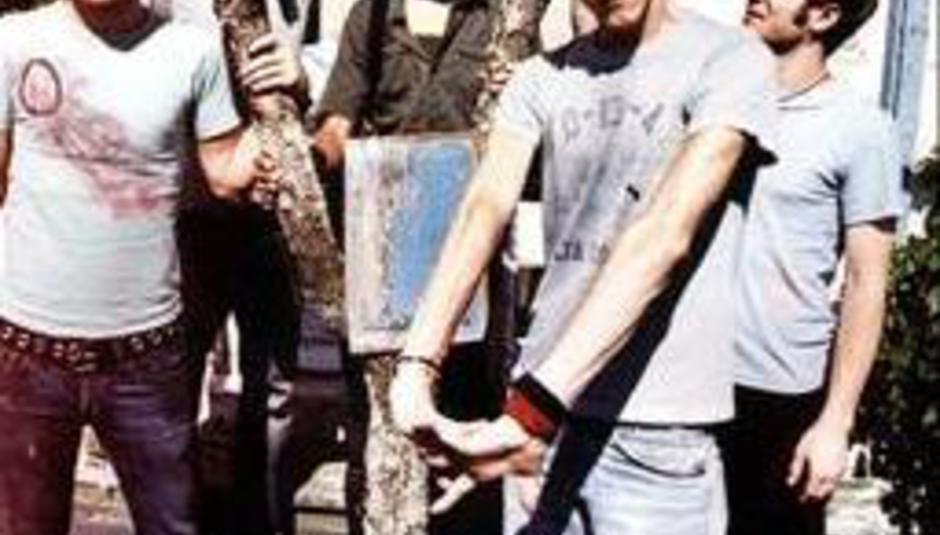 Reports suggesting that The Blood Brothers had split are just wide of the mark, according to the band’s management.

Speaking to Pitchfork, those industry heads close to the agitated quintet countered the rumours with a simple one-two: "They are taking a break currently for the rest of the year and will make any final decisions or announcements next year."

Doubts about the band’s future seemed to have come to a head after a year’s worth of allusive whispers crashed to the blogosphere with a bump on Monday. A poster on the Three One G records forums claiming to be label boss Justin Pearson asserted simply that "the blood bros broke up" in a thread discussing the demise of stablemates Some Girls.

For now, though, it seems the band has a future even if all it will be filled with is separation.