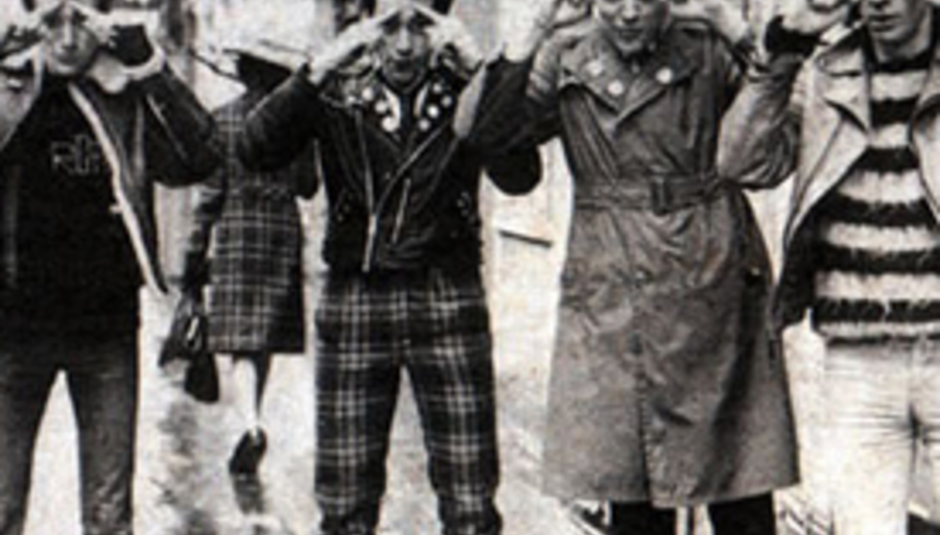 The Ruts speak about the death of Paul Fox

Paul Fox, guitarist in punk/dub trailblazers The Ruts, died in the early hours of Sunday morning. Now, an official statement has been released by the band.

“Legendary guitarist, Paul Fox, died at home in Uxbridge at 3AM on Sunday 21st October.

“Over the years Paul has performed and recorded with many of the world’s greatest musicians but he will mainly be remembered for his revolutionary punk/dub reggae fusion guitar playing with influential punk band The Ruts.

“Paul had been in semi retirement for several years but went back out on the road again in 2006 playing the Ruts music with Foxys Ruts which featured his son Lawrence Fox on drums. The band were well received, both in the UK and Europe.

“For the first time in 27 years the surviving members of the Ruts took to the stage together with Henry Rollins standing in for the late Malcolm Owen who died of a drugs overdose in 1980.

“The night was a fitting tribute to one of our much under rated and unsung guitar heroes.

“Paul leaves behind his sons Lawrence and William and his wife, Sharon.

“He will be dearly missed.”