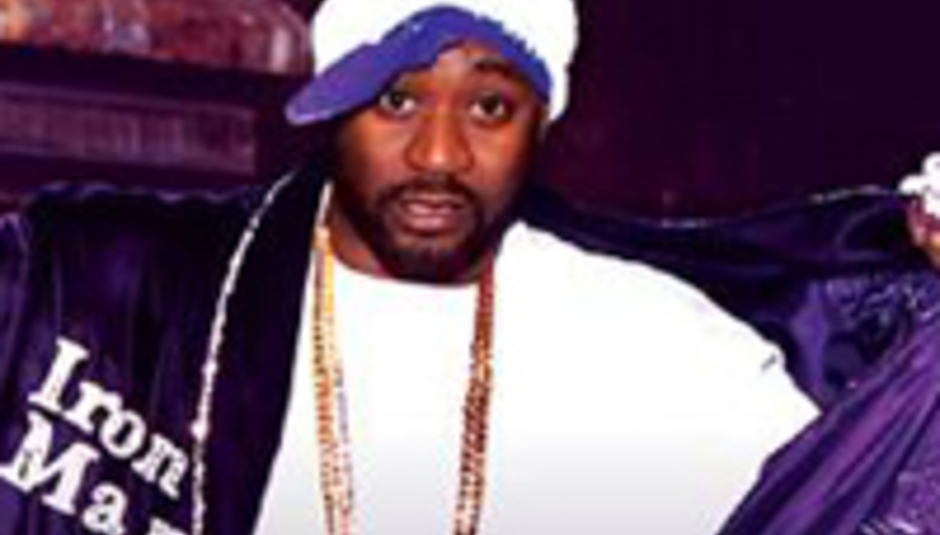 The feud that bubbled up into news pages last week between Ghostface Killah and the rest of Wu-Tang Clan is being blamed for the cancellation of the collective’s upcoming tour dates.

Ghostface, as reported here last week, was annoyed at the decision to release the Wu-Tang comeback record on the same day as his new solo LP Big Dough Rehab.

"I had December 4 for the longest but the Wu album, brothers was kinda late on doing whatever they were doing and pushed it back," claimed Ghostface, real name Dennis Coles, before admitting: “It’s a battle right now”.

In lieu, presumably, of the comments the band’s shows – scheduled for cities like LA, Seattle and Washington – have been postponed ‘til next year.

"While the Wu-Tang Clan's tour has been cancelled until spring 2008 Ghostface will be performing on stages throughout the country," reads a missive pinned to the band’s website.