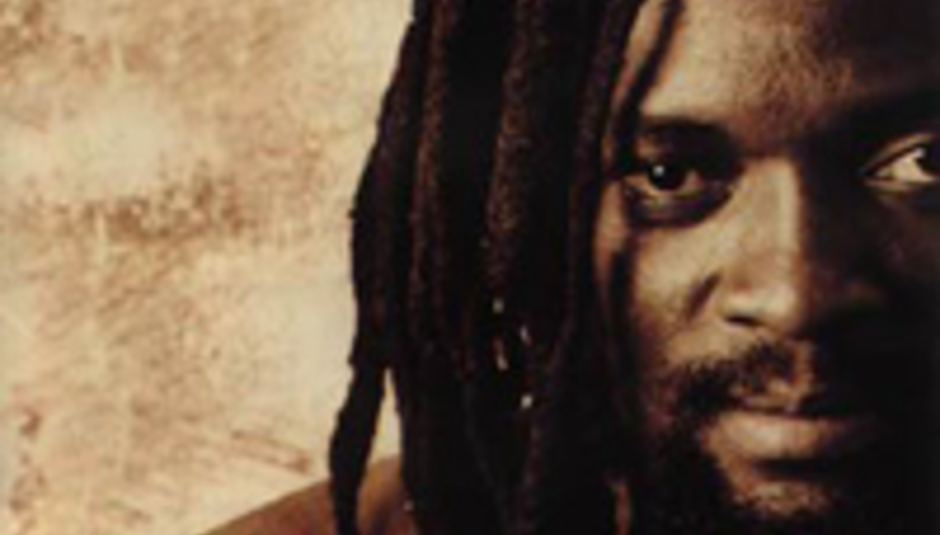 Dube was killed in what police believe was a car jacking incident, and they are now looking for three suspects.

The musician was dropping off his two children in the city when three shots were fired through the window of his Chrysler.

His children, who were outside the car at the time of the murder, were not physically harmed, but by the time police arrived on the scene Dube was dead.

Dube's last album, Respect, was released in April. He campaigned hard against apartheid throughout his career, and respect for him was such that radio stations in South Africa have been flooded with tearful callers, reports the BBC.