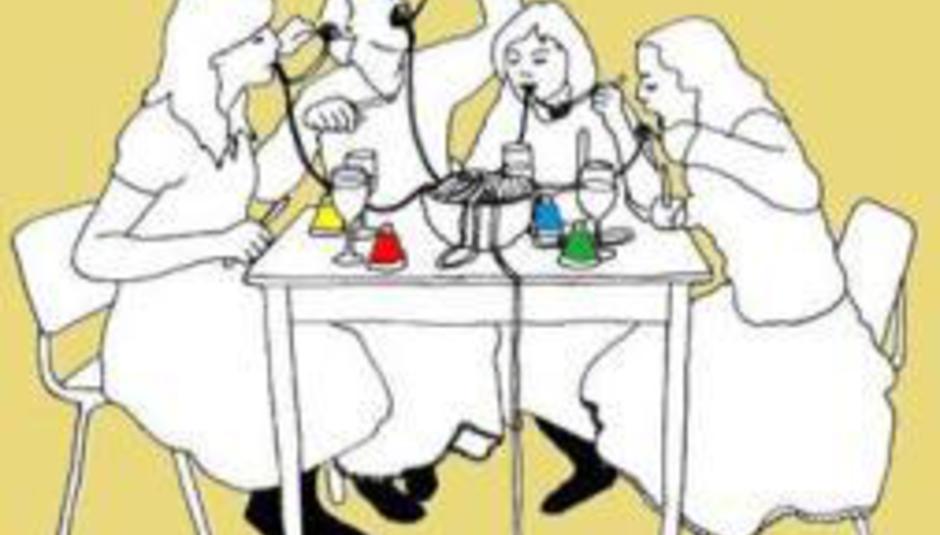 Icelandic quartet amiina are to tour the UK later this month.

The band's debut long-player, Kurr, was released to no little acclaim earlier this year, with critics leaping over one another to praise the Sigur Rós collaborators. As you do when four pretty girls make some very pretty music.

Get your bells-and-whistles kicks at:

Additional news: amiina will soon have a new single out. Yes. Details are TBA.