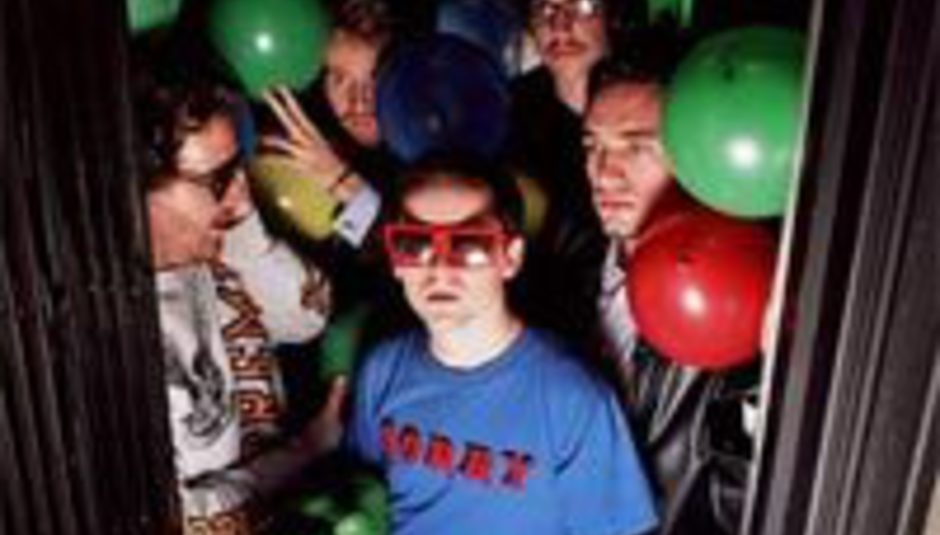 Hot Chip have elaborated further on the details of their album number three.

As previously reported here by cunning DiS scribbler Gareth Dobson, the band will release their new album early next year through EMI.

That album will be called Made in the Dark, and features, presumably among others, the following cuts:

EMI label speak pitches the record as "faster and rockier" and assures us it's "the definitive Hot Chip record".

Are they right? Let us know when it leaks.