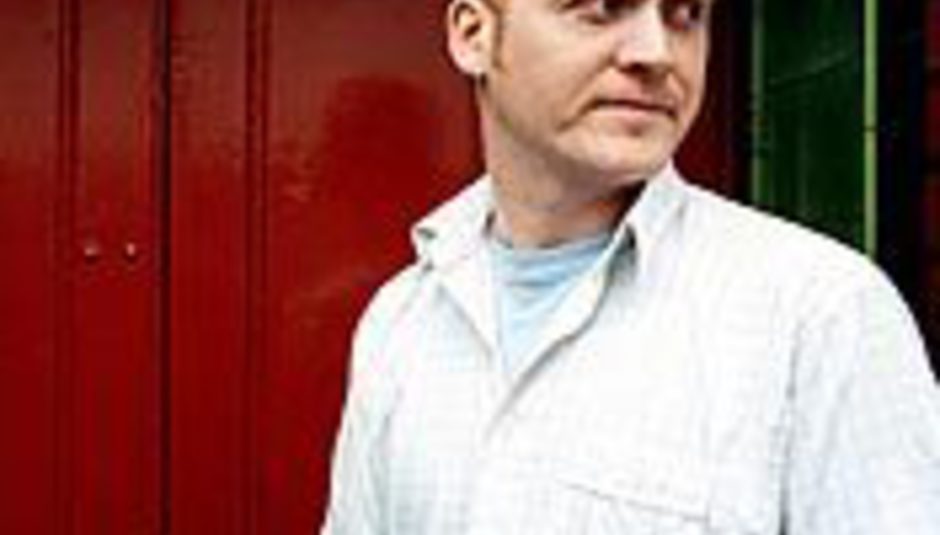 James Yorkston has scheduled some cosy shows for the week leading up to Christmas.

The Scot will play four shows in total, including a pair of appearances at the Luminaire in Kilburn, London.

Explaining the decision, Yorkston said: "It feels a wee bit odd having two Christmas shows at The Luminaire - however, since the last London show sold out in a much bigger venue, we figured that this one probably would also, but we didn't want to move from The Luminaire as they've been so much fun in previous years... so, two it is."