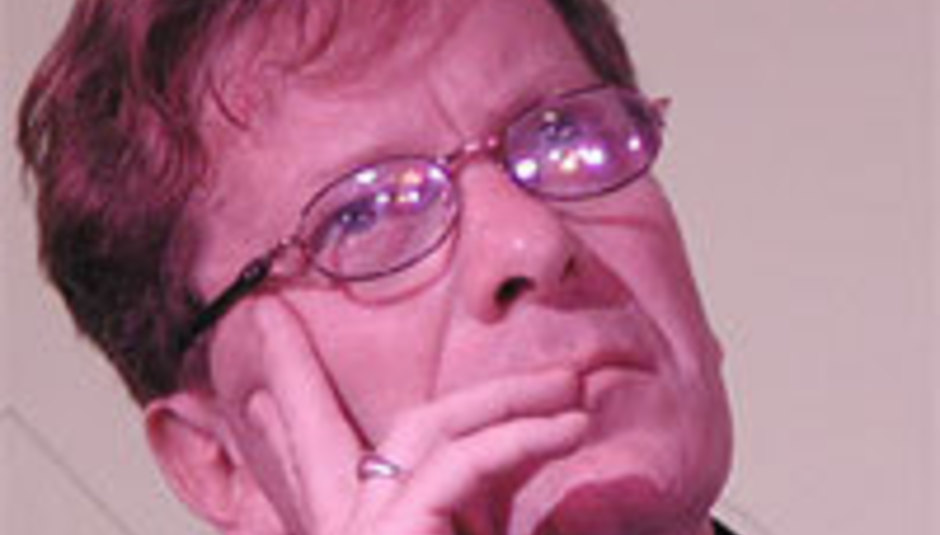 It looks likely that late Factory Records founder Tony Wilson will have a street in central Manchester named after him in memoriam of the work he did for culture in the city.

Wilson, who died in August this year, is to give his name to Whitworth Street West - the road on which his Hacienda nightclub was situated.

A city council spokesman suggested that while paperwork still needs to be done for the name change to be carried out, public support for the move was high:

"We need two thirds of people to agree but I have gone round all the blocks and I am confident people will want to make history on that street".

DiScuss: is this the best way to commemorate Tony Wilson? We think s'alright. Better than some statue which he would've hated. But wouldn't a special grant, created to let groundbreaking local talent develop without commercial compromise, be more apt and useful?