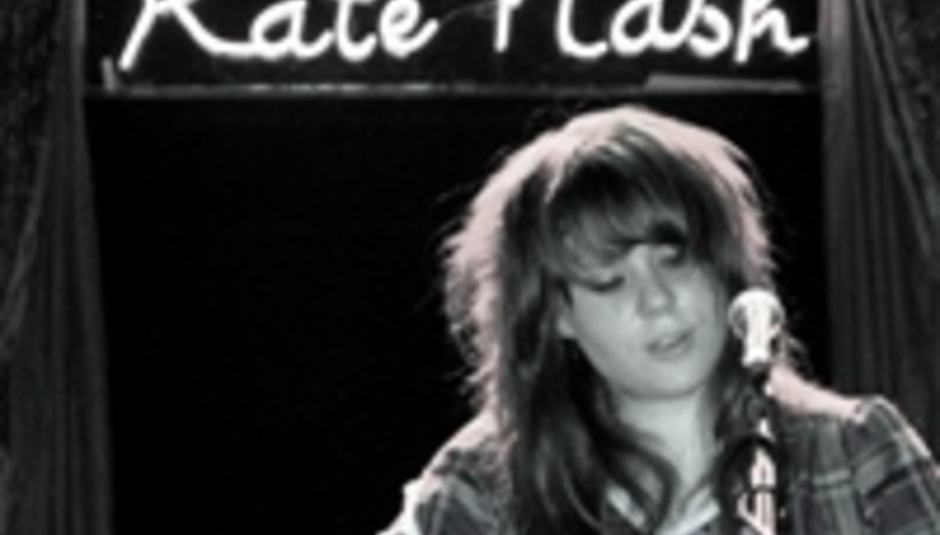 Chart-topping niceface Kate Nash will flounce about the UK and Ireland next year, in her biggest live shows to date.

The singer, who released latest single 'Mouthwash' yesterday, will play the venues listed below in 2008:

Tickets go on sale at 9am this Friday, the 5th of October. If they're released this far in advance, it's fair to say her 'people' are expecting to add extra shows.