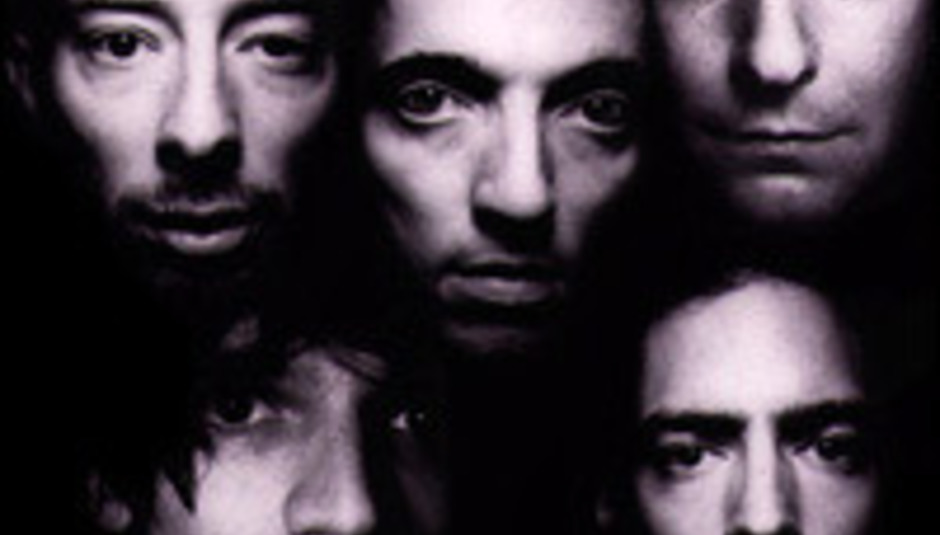 UPDATE: Radiohead LP to be released tomorrow? No.

By clicking on the rather Ronseal-esque website URL of http://www.radioheadlp7.com, wet-panted Radiohead fans like DiS will be further crotch-moist at the sight of a (at the time of writing) Jack Bauer style countdown with only 17 hours on the clock.

But beware - a Radiohead spokesman has announced that the site is "a hoax" that has "nothing to do with Radiohead". Furthermore, some are suggesting that it's been built with the intention of getting fans to divulge passwords.

It was thought that the countdown might've been anticipating the release of a new album and that Saturday morning (29th September) would see the posting of full details of their much-anticipated seventh record.

Still, it's not that surpising really, as seasoned Radiohead fan and veteran poster 'TrueLoveWaits24' noted on the www.arpeggi.net website;

"Whilst everyone's really excited, this is clearly NOT something rhead would do; while they like to promote things and build anticipation - they wouldn't have chosen such a grandstanding nebby URL or cliched countdown format. Firstly, I'd expect them to have chosen a better web address - something completely useless and unrelated to anything before, and definitely not such an obvious thing as 'radioheadlp7'. Secondly it probably would only have been accessible via a hidden link on their website. Thirdly, I would have probably seen it first, due to my complicated meta-scan technology I have covering all rhead websites."

Still, I'll be at Tescos tomorrow. Just in case.