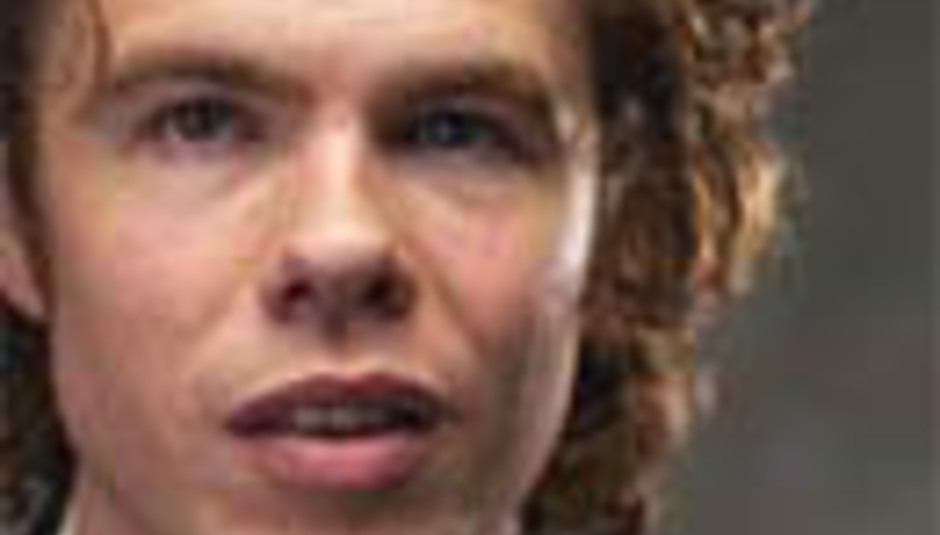 Josh Ritter has just announced a series of live dates, scheduled to take place at various locations across the Kingdom and Ireland in early winter.

The shows will come after the release of new album The Historical Conquests of Josh Ritter on the 1st of October and a single - 'Right Moves' - two weeks later.