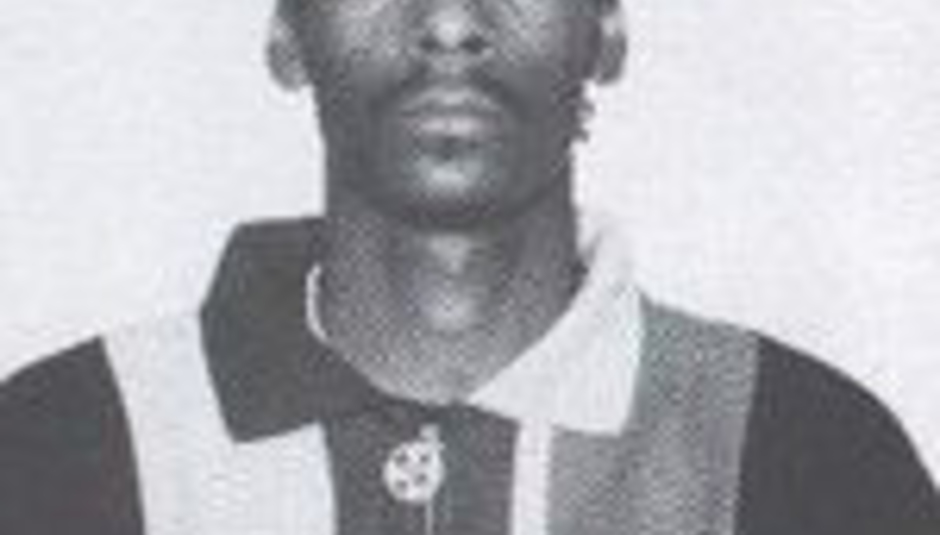 Laconic rapper, actor and producer Snoop Dogg has been given three years probation and slapped with 160 hour's worth of community service after being caught with a collapsible baton.

It's the second time the rapper has dodged jail this year after gun and drug charges in April resulted in five years probation and 800 hours community service.

Snoop has also been ordered to pay £5,000 to a children's charity.