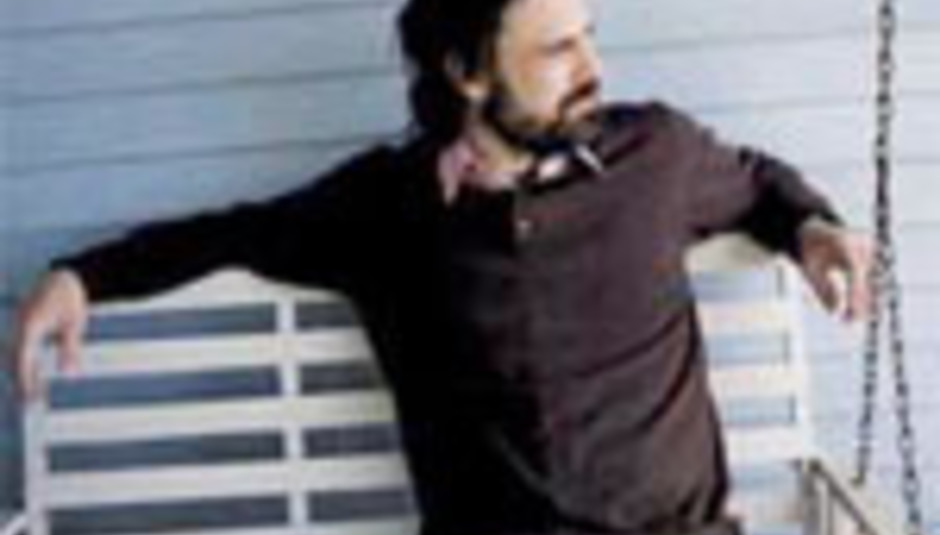 Following on from 2005's majestic Tanglewood Numbers, Silver Jews have announced a new album to be released in eary 2008. In a message posted here on the band's forum, frontman David Berman said of the album, "You know the story, ten or eleven songs, two word title, name in upper left corner." Not quite Gallagher-standard hyperbole, but effective.

Berman goes on to say, in a post dated 21st June (sorry), that the album should have been completed in mid-August for a January release. The supporting band will be the Wilderness Campaign-Plus, thought to be his recent touring ensemble. Of critics' tendency to poke holes in his selection of musicians: "Just trust me that these combinations of people are the exact right ones for reasons that are perhaps hidden to those who don't live inside my head. Without these reasons mentally available, all speculation is toofless!" Consider yourself told.

Those ten or eleven songs in alphabetical order:

'10th Grade Prophecy'
'Aloyisius, Bluegrass Drummer'
'Blowback Override'
'Candy Jail'
'Chimerical Gangland'
'Party Barge'
'Strange Victory, Strange Defeat'
'Sunglasses, Cigarettes and Keys'
'The Woods at the End of the Street'
'Tiger Widow Village'
'What Is Not But Could Be If'

Also, if you live in Nashville, Tennessee and in the past, Berman is "looking for someone who lives in Nashville who can help me with a few different SJ projects, once or twice a week" until September 1st. Sorry, again.