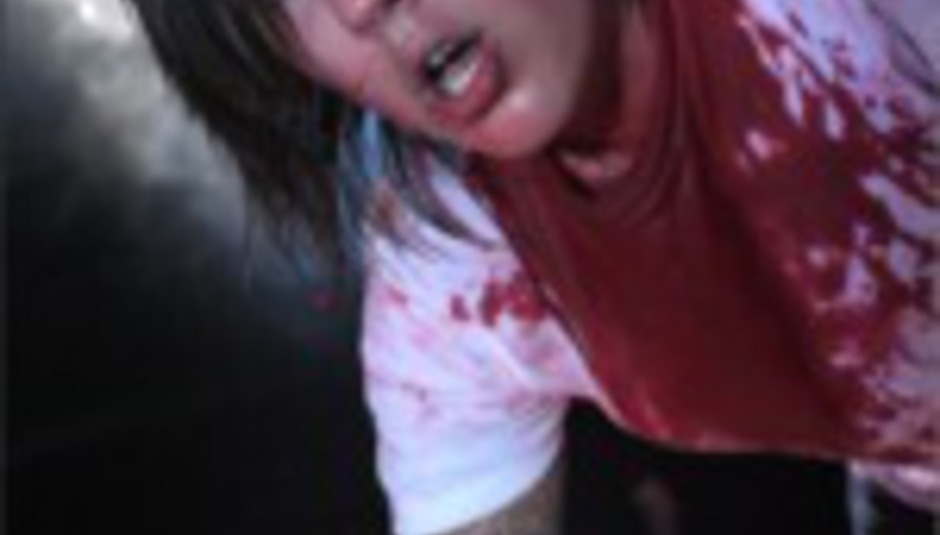 Following this story back in April, where we reported on the alleged actions of Bring Me The Horizon singer Oli Sykes (pictured) - he was said to have urinated on a female fan before throwing a bottle at her, leading to a facial injury (although the bottle may have been thrown by another member) - DiS can now report that all charges against the vocalist have been dropped.

A statement from the band's label, Visible Noise, reads:

A charge of Common Assault against Bring Me The Horizon frontman Oli Sykes has been dropped by the Crown Prosecution Service on grounds of not enough evidence to provide a realistic prospect of conviction.

The 20-year-old singer was charged with Common Assault on the 8th of April this year after a 26-year-old woman he met at Rock City, Nottingham, accused him of splashing urine on her dress whilst she was present on their tour bus.

The band are currently in the USA, tearing up venues, three weeks into a 10 week tour. They are back in the UK for their headline tour beginning 22nd November. 2008 follows up with a European headline tour in January and a six week USA headline in February and March.

So, nothing about the bottle incident? And "splashing urine", after a witness at the time reported: "He called her a dyke and first pissed on her before him and the rest of the band threw her and her friend off the bus"? All seems a bit, well, wrong. Doesn't it?