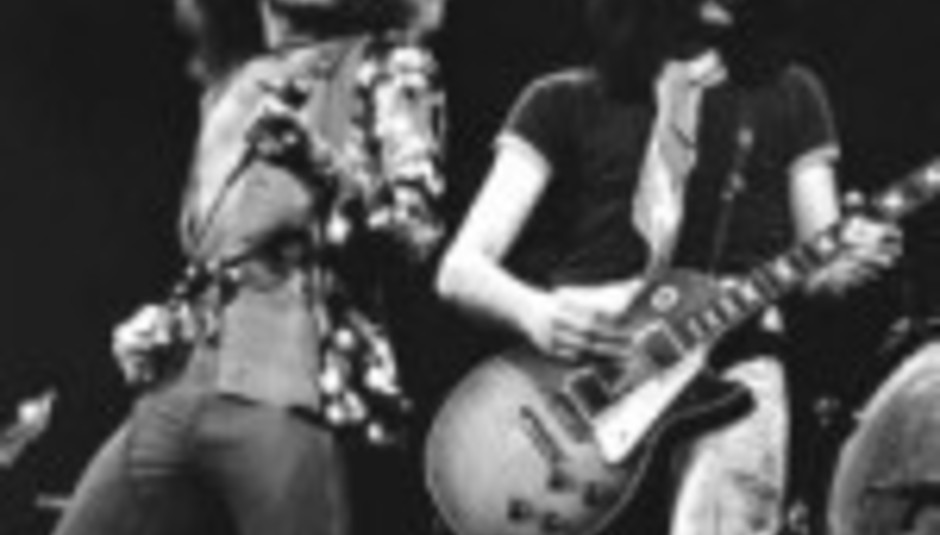 A load of rambling on or a whole lotta fact? We're not so sure just yet, but the industry's buzzing with talk of a Led Zeppelin reformation, taking in a show at London's O2 in the autumn.

Advertisements appeared in the national press on Saturday (September 1) offering hotel and show packages for the tidy sum of £369. Deals are available for slightly less elsewhere, too - around the £270 mark. Those calling for the packages were told that an official announcement was forthcoming.

However, promoter Harvey Goldsmith told the BBC that fans shouldn't get too excited just yet. "There are NO packages or tickets for some the events advertised at all, nor do some of the events even exist," he warned, wary of touts and fake tickets.

Led Zeppelin disbanded 27 years ago, and the remaining members - John Paul Jones, Robert Plant and Jimmy Page (John Bonham's son, Jason, is thought to be filling in on drums for any reunion shows) - last played together at a one-off show in 1988. Goldsmith continued, never deying the rumours:

"The bottom line is that unless official adverts have appeared for concerts, tickets are not on sale. Do not buy from unauthorised sources."