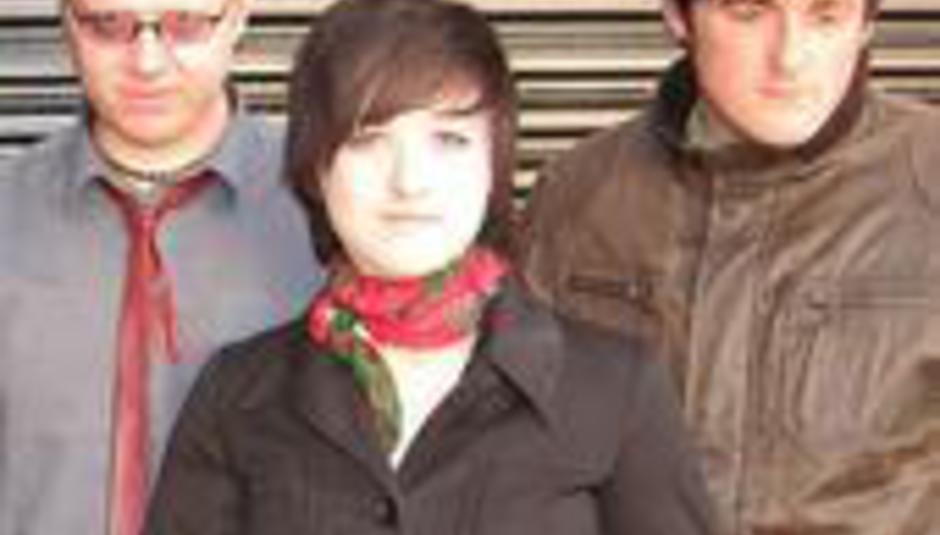 Good day folks. Not only are DiS putting on the best end of summer line-up anywhere in the UK this weekend (details here), we're also showcasing some of the country's best new talent at our monthly Nottingham residency at Junktion 7.

A week on Saturday, (that's September 8th), DiScover: The Midlands plays host to four up and coming acts currently making a name for themselves in their respective dwellings:

THE KULL
“The Kull are a Nottingham band that are promising to 'kill your stereo' ...that's kill in a good way."

THE JUTES (pictured)
"More ooomph than a cheap punch to the guts, more energy than a snickers dunked in coke!"

Admission is £5 on the door (£4 with an NUS card or flier), or if you add yourself to the Nottingham DiS MySpace group you will be eligible for the exclusive £3 cheaplist.

Then, on Saturday October 20th, DiS plays host to a night which can only be described as loud but atmospheric, where the bill is as follows:-

AIR FORMATION
"a collage of almost surreal, swathing noise against a backdrop of choir-like vocals and picturesque melodies."

MODEL MORNING
"emotional and dynamic, making you want to dance, sing, smile, cry and get off your nuts too"

THE STOOPS
"Post-modern pop with a distinctive northern bite"

Admission prices same as for the 8th.