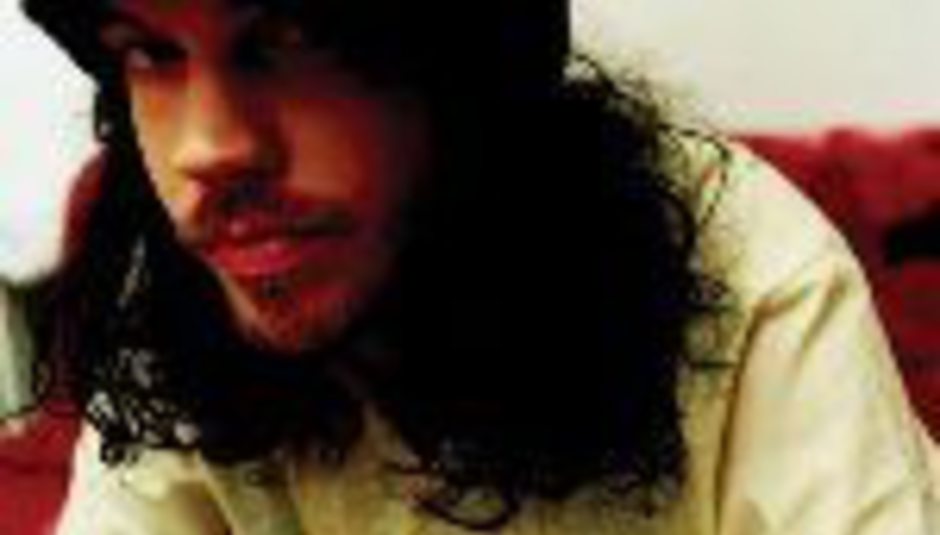 Prefuse 73 - aka Guillermo Scott Herren - is to release his new LP, Preparations, via Warp in October.

The album is due to drop on October 15, and has already earned itself a regular place on this writer's portable stereo device. A single, 'Class Of 73 Bells', precedes the album on September 17 (also through Warp).

Scott Herren has a number of UK dates confirmed, details below:

And dates to your gig calendar here

The above dates are the first here from Prefuse 73 in two years. Prefuse 73's pretty ace 'Point To B' video below...