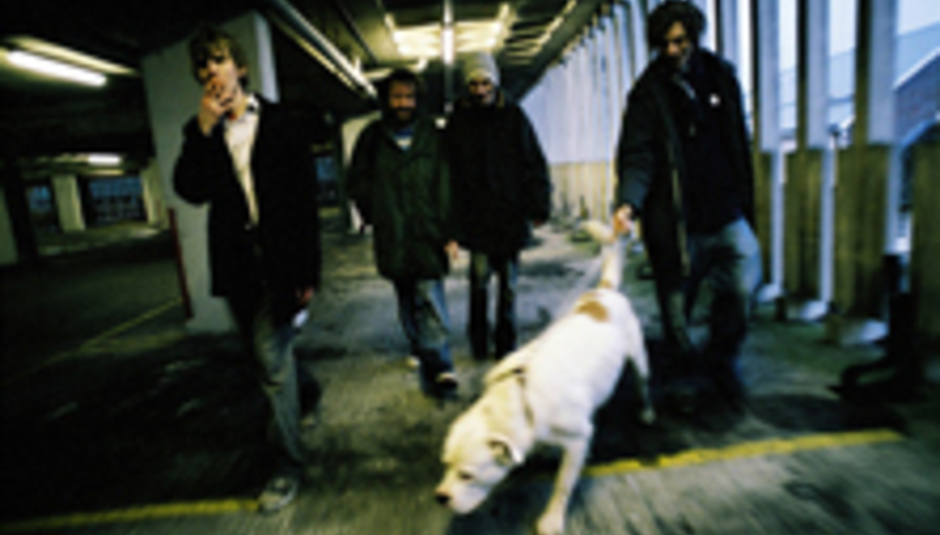 The four-piece - pictured - will soon release their second album via acclaimed indie FatCat. Said record, What Are Friends For, is the follow-up to the band's 9/10-rated debut, How Long Are You Staying (review here).

What Are Friends For is due for release in November. Says the band via their MySpace (link): "It will be dope. The record is made up of eight songs that we've been playing live over the last couple of years and the release date will coincide with the start of our UK tour. Ooosh!"

Also playing on the fiver-advance night are Zettasaur and Down I Go; click here for tickets and further details. More details on Charlottefield's sure-to-be-great second LP are certain to follow. We = excited.