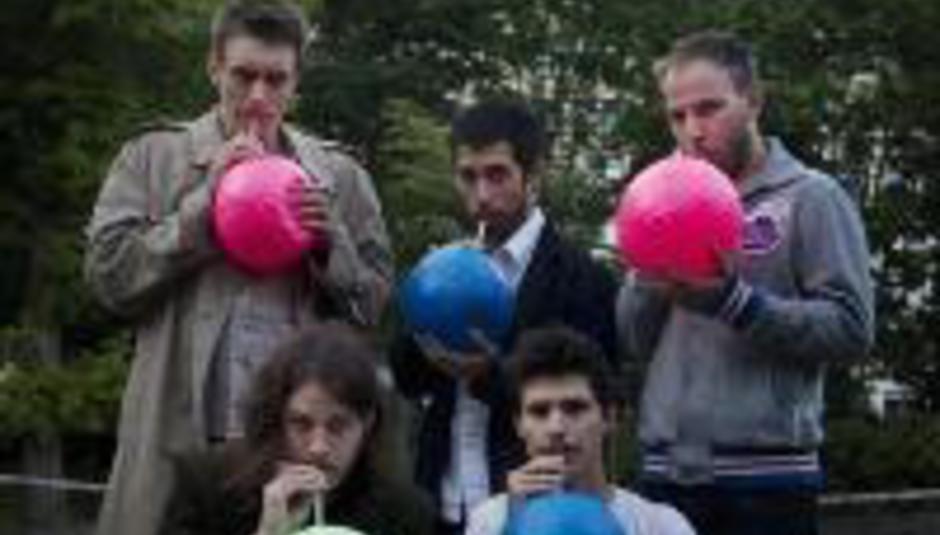 Danish quintet Efterklang have confirmed details for their forthcoming tour of the UK and Ireland.

The act will call on the talents of violinst Peter Broderick for the live shows - the American joining them onstage as well as supporting on most of the dates. Two others will also enrol for the tour, swelling 'Klang's human quotient to eight.

The band's last record Under Giant Trees (review) made Mike Diver glow and tingly; while details of the next were announced here last week.