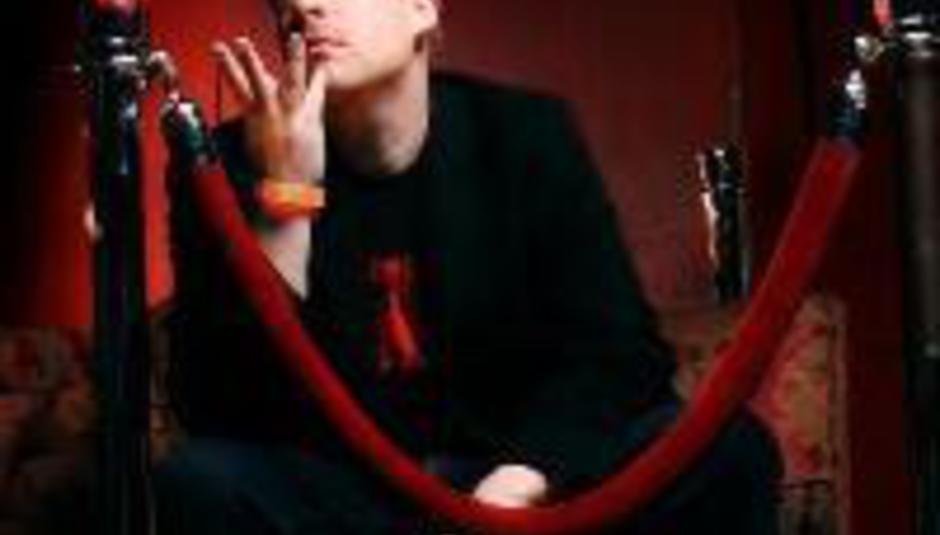 Brooklyn-based emcee El-P is coming to the UK in October for a brief tour, and DiS is super-pleased to announce that we will be supporting the trek as sponsors.

With a love of jazz informing his sci-fi rhymes, El-P stands out from the hip-hop crowd rather; he's also no stranger to a little controversy , with last single 'Smithereens', gettings its video banned from US television.

Not us, though! Check it and another video out below the confirmed tour dates...