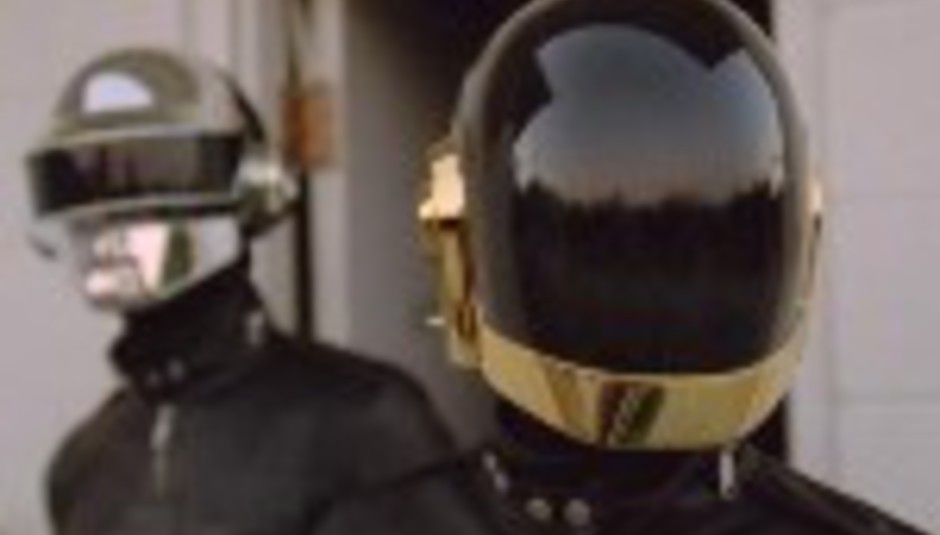 The recording of the band's show in Paris on June 14 will make up the main body of the release, which will be available both as a single-disc edition and a deluxe double-CD affair.

Thomas Bangalter - one of two Daft Punkers - said of the new LP:

"We're from Paris and we hadn't played there for ten years. It must have been a special night for the audience, as well as us."

"The DJ had made an edit of our song at the beginning and then it turned into this song. Our song had a good sound, but when he put Kanye's record on the sound was really fat."

Fat like a cow. Daft Punk's original version is to be re-released, albeit in a live rendering, soon. Its video features footage shot by fans at a show in Brooklyn, New York. No fewer than 250 cameras were used. Liek, OMG, etc.