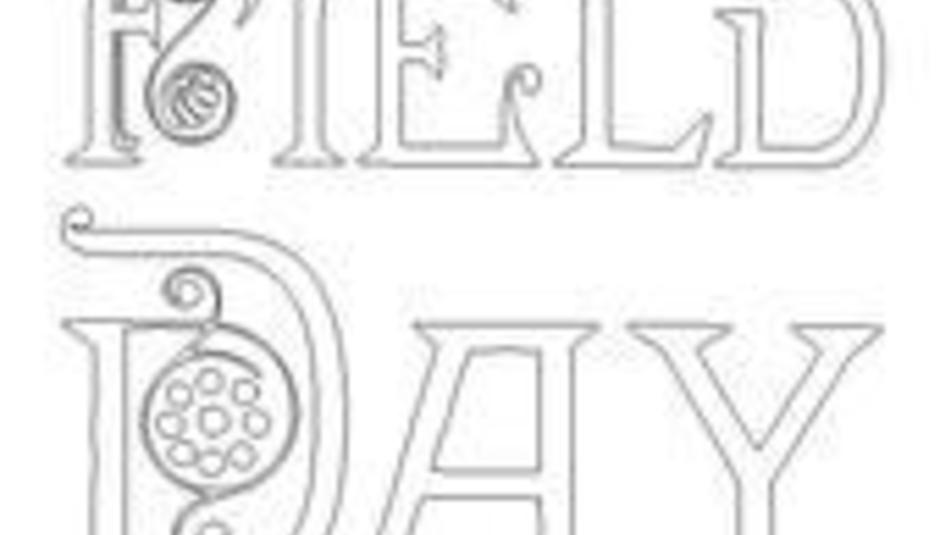 Field Day swallowed up London’s indie community with little mercy this Saturday just gone – with an excellent bill and a convenient location in its favour, the Victoria Park-staged all-dayer was an on-paper winner. But, it did fall slightly foul of first-time jitters: not enough toilets, too many queues. It’s safe to say that a few punters left early, dissatisfied with their experience. Not all, mind: DiS’s on-site team had a blast for the most part.

But, questions need answering. Following up board posts you can find here and here, DiS went to Field Day organiser Tom Baker with your grievances.

Have you had many complaints about the festival?
If you have a look at the Field Day MySpace obviously there were issues with the toilets and the bars. But if you look at perhaps 90 per cent of the comments, if not more, most of them say: "Yeah, there were these problems BUT the music was amazing” or “This was a disgrace, however I loved Liars or I got to see Battles, The Aliens and Bat For Lashes - incredible". So on the whole there were those issues, which came mainly as a result of us being in our first year. I'm very disappointed as those problems were things I did bring up and the suggested improvements were things that I wanted to happen - I wanted more toilets and more bars but we were assured that it was enough for the capacity. It wasn't oversold - we were within capacity and we were advised that [the facilities] were enough for the capacity.

That 10,000 capacity - was that including the guestlist?
Yeah, that included everyone.

Have you received any requests for refunds at all?
No. I think everyone has said that obviously there were issues but it was the first year and these are things that can be rectified. A festival is about music, and that's why you go - it's not about toilets and bars, though obviously toilets and bars are extremely important. But they are things that can be easily sorted and dealt with.

I think the overall impression of the festival was of the music and that shone through. I think if people had really got pissed off they'd have left - they didn't. At the end Four Tet, Liars and Justice all had huge crowds... no-one asked for refunds on the day and the box office was open 'til the close of the festival. If people had had massive issues with it they'd have asked for a refund on the day. No-one was complaining. People were enjoying the tug o’ war and the tombola and just enjoying the event. I don't think it created an absolute, total nightmare for everyone but at the same time there were things that should have been right, and that's why I'm very disappointed.

There have been some complaints about the low sound levels - were they as a result of any similar problems the day before at Underage?
There were no problems at Underage at all. I think again it's just erring on the side of caution 'cause it was the first year and the council were there on every stage. With every outdoor event held in a central city location you've got levels and you have to adhere to them and I think for the first year they were ultra-cautious because we want to do it again. I didn't get many complaints from bands - a few mentioned it - but on the whole bands were treated really well. Backstage was really good. Of all the bands that I spoke to there were a couple that were disappointed that it wasn't very loud. But, I mean, Four Tet played at Glastonbury and he (Kieran Hebden) complained about the levels there, and when he played Glade similar problems arose there.

Will there be a Field Day next year?
Yeah, totally. The issues that came up this year can be easily resolved - look at Underage, that was a storming success. We'll get three times as many toilets and six bars and look at getting extra advice in... Field Day sold out two weeks in advance, the line-up was strong across the board. With six bars and triple the toilets people would've been buzzing about it, it'd have been the best fucking day ever. The problems are things that can be made right. I think perhaps we suffered because expectations were so high - eyes and ears were on us.

Did you reconsider the number of bars and bogs after you upped the capacity [from 6,000 to 10,000]?
Yeah, we were taking advice from people with 15 years’ worth of experience in the field. We did get our message up on MySpace as soon as we could, as we didn't want to be seen like we were hiding anything. On the day we were taking toilets out from backstage and putting them out front, but obviously it wasn't as easy to do the same with the bars.

Questions answered, look out for DiS’s verdict on the line-up – which included Liars, Battles, Foals, Bat For Lashes, Archie Bronson Outfit, Electrelane, GoodBooks and many more – later this week.