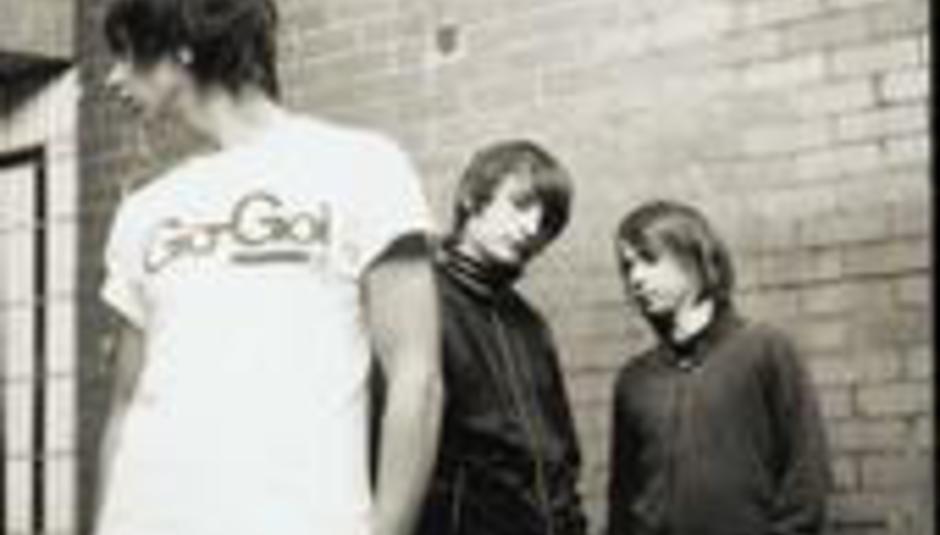 What do you suppose is at number one this week? We've retired the position for now. What's going on elsewhere, then?

His ego might continue to skyrocket, but he’s clearly not got the hang of this ‘royal we’ malarkey yet – Timbaland’s ’The Way I Are’ is this week’s highest new entry at four, a collaboration with Doe/Keri Hilson that sounds almost exactly like I Was A Cub Scout. We’re on to you, Timbo. Bloc Party finally come good-ish on the third single to be swiped from their generally dull A Weekend In The City album, with their furrowed-brow take on post 7/7 paranoia ’Hunting For Witches’. And in an almost unbearably poignant twist of fate, the single fails to reach numbers 7, 21, 9, 11, 2001 or even 2005. It’s at 22, FYI. Travis take laboured punning to trouserial new depths with ’Selfish Jean’ in at 30, and DiS fave Mika is on hand to provide Brian May some blessed aural relief with ’Big Girl (You Are Beautiful)’ at 33. Also, Cold War Kids’ re-release of ’Hang Me Out To Dry’ fights shy of Top 40 glory by entering at number 65. Just meh.

Over in the newly Ash-free album charts – and no, we’re not letting you back in if you want to pop out for a sneaky listen – there are a couple of swaggering new entries in The Enemy and Interpol. The former take refuge from their natural prey, kestrels (© some DiS wag), in the comparative safety of the number one slot, with their superb album about castles, We’ll Live And Die In These Towns. Meanwhile Interpol try not to seem bothered, looking aloof at number two with Our Love To Admire. Cherry Ghost take their melancholy musings to the respectable heights of number seven. Kings Of Leon take advantage of some hefty price hacks to leapfrog 31 places to ten with Because Of The Times. Meanwhile New Young Pony Club fail to make waves at 53 with Fantastic Playroom, maybe because people have just downloaded ’Ice Cream’ and then fucked off, the fickle swine. Presumably they won’t be getting a flake with that. I could talk about Barbara Streisand and Il Divo, but I shan’t be bothering. I’m not even going to put their names in bold.

I’ll leave you with a thought instead: 27, 106, 985 albums have been sold in the UK this year, which is a little over one quarter of the 104 million copies Michael Jackson has thus far managed to shift of his Thriller album worldwide. Alright, so he’s had 24 years to do it, but, y’know...