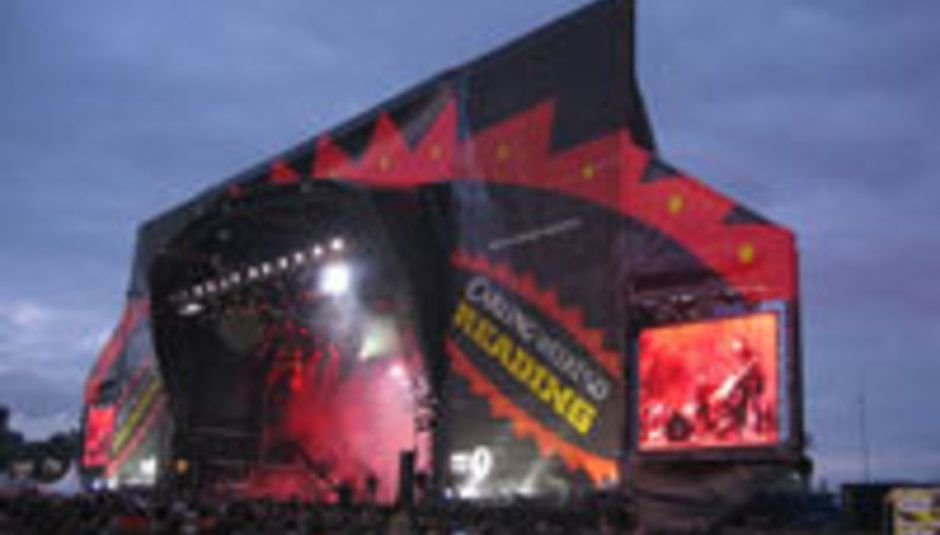 The Reading festival could be in line for a change of venue after the current site was put up for sale, according to organisers Mean Fiddler.

The 65-acre Richmond Avenue site, which has been used for the festival since 1971, has been put on the market by current owners Caledonia Investments.

Mean Fiddler’s managing director Melvyn Benn insisted the future of the festival is safe but admitted that the possibility of increased rent from new owners could force the company to look elsewhere.

He said: "A new owner could put up the rent but only if we keep using it in the future. The Reading festival is as secure and exciting and fantastic whether we use that site or not."

Mean Fiddler have expressed interest in buying the land, although other parties are reported to be interested, according to icBerkshire.

Ticket sales for the festival net around £9 million in revenue for organisers every year.