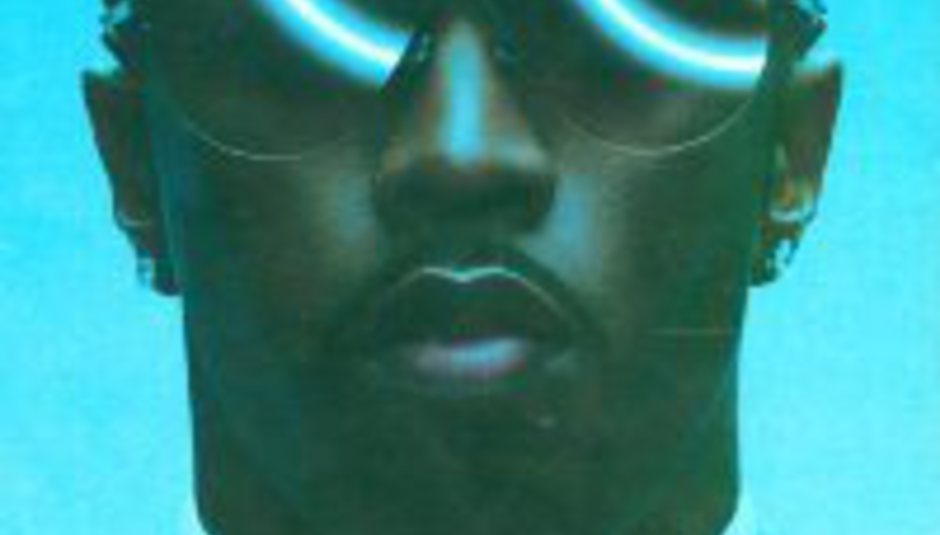 Chart round-up: Diddy does Di, and other stories

Who even presents the chart rundown these days? I don’t envy them their job. This week, the second highest new entry is P Diddy – or Puff Daddy as he was then known – featuring Faith Evans, with 'I’ll Be Missing You' at 32. As if that paean to dead rapper Notorious BIG wasn’t enough of a sickening mawkfest last time it malingered round the charts in 1997, now it takes on a ghoulish new twist as pea-brained patriots nationwide flock to download the track following Diddy’s performance at the recent Diana tribute concert.

It follows closely behind Interpol’s 'Heinrich Maneuver', which stalls at a rather disappointing 31. Still, one might imagine the album is where it’s at for New York’s doyens of dour, and if you will put out literally THE WORST VIDEO EVER I suppose you deserve what’s coming to you. Over at the business end of the charts, and Rihanna’s still at number one, blah blah sentence blah. When Avril Lavigne isn’t busy getting sued for plagiarism, she likes to reside at number three, with her highly original composition 'When You’re Gone', and Kate Nash’s 'Foundations' goes one better at two. Catchy tune, Ms Nash, but I think you’ll find your lyrics are quite inconsequential. Jack Penate’s 'Torn On The Platform' drops out of the top ten to number 11, possibly the best-received fall since manna last bucketed down from the heavens onto a bunch of starving Hebrews. It’s in the Bible, people.

Having brought sexy back, Justin Timberlake comes over all 'Lovestoned' at 12, up seven places from 19 last week. The Go! Team make a less-than-triumphant return at 57, with 'Grip Like A Vice'. Strictly-speaking it might not be their finest hour (review’s in the pipeline, honest), but Christ that’s not very good is it? Lastly, in other Diana-related news, The Feeling use Princess power to waft a couple of foul-smelling guilty pleasures towards the chart’s lower reaches, with 'Love It When You Call' and 'Fill My Little World' kicking up a stink at numbers 58 and 67.

There’s a new number one in the album chart with Chemical Brothers’ We Are The Night, which usurps Birmingham’s vanguardists of vague Editors, whose An End Has A Start slips three places to, umm let me think, yes that’s right, number four. Next highest new entry is Crowded House, who rape, pillage and plunder their way to number three with Time On Earth. The ‘orrible cunts. Meanwhile at number six, Velvet Revolver do more than pad for time ‘til Chinese Democracy turns up (yeah, yeah) – their sophomore effort Libertad has attracted some favourable reviews and makes its debut splash at number 6. As new entries go, Rod Stewart’s The Complete American Songbook is about as welcome as elephant’s foot up your anus, but enter he does, squatting all vulture-like at his lofty perch of number 16, presumably looking for more American song-corpses to feast upon. Ash make a flies-undone entrance at 32 with last-ever album Twilight Of The Innocents - come on, Ash’s fanbase - and Air Traffic fail to land a top 40 spot at 42 with Fractured Life.

Okay that's all from me for now bye then BYE.