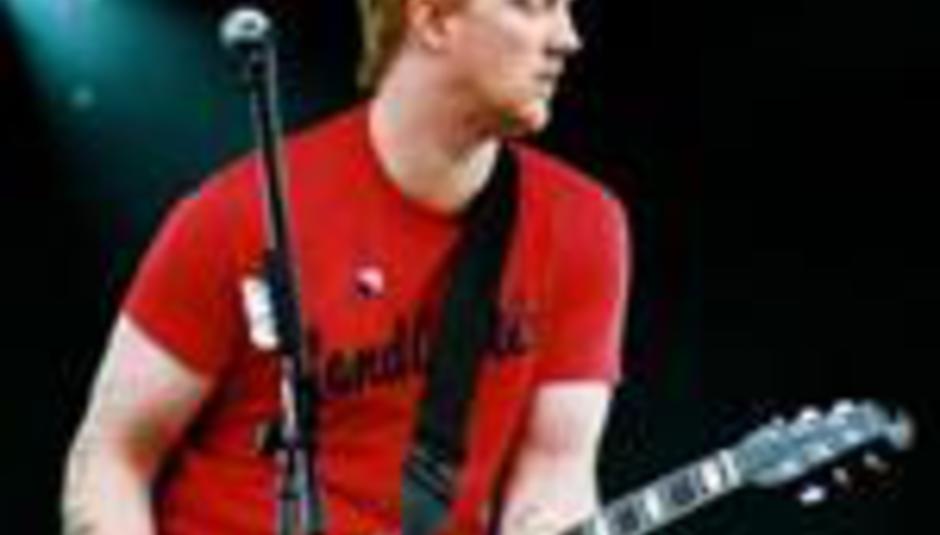 Queens Of The Stone Age frontman Josh Homme has announced his bizaare career highlight so far - dancing onstage with a dwarf.

The singer, 6’ 4”, enjoyed the momentous occasion when an overzealous fan tossed a dwarf onstage at a concert a few years back. Sources have confirmed that the stage invader in question was neither a child nor far off in the distance.

Homme said: "I remember one time when somebody threw a dwarf on stage. That was pretty weird. He got up and started to dance, while I just lost my shit laughing.

"Then he tried to jump back in the crowd and he fell off the monitor and went crashing headfirst into the security barrier."

QOTSA will play the T In The Park festival this weekend (June 6-8).