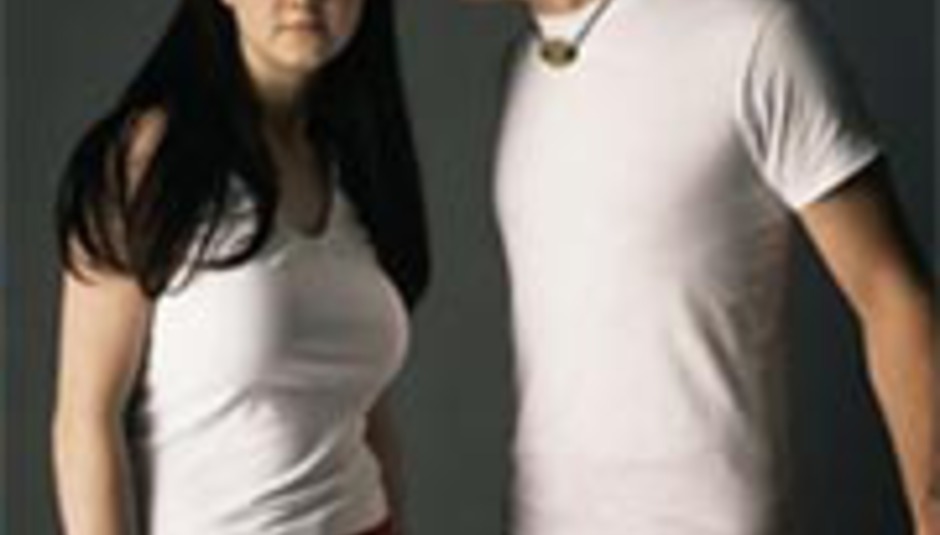 Curiouser and curiouser... The White Stripes continued their habit of playing weird venues with a gig on a bus in Canada.

Jack ‘n’ Meg treated a few travelsick fans to acoustic renditions of ’Wheels On The Bus’ and ’Hotel Yorba’ during the concert on a city bus travelling through Winnipeg, according to Pitchfork.

The performance follows an appearance at a youth centre in British Columbia, as well as their widely-publicised set for Chelsea pensioners at the Royal Hospital in London.

The whole affair has been handily captured on film and is available for viewing via the magic of Youtube (link here). It is, oddly enough, rather irritating.