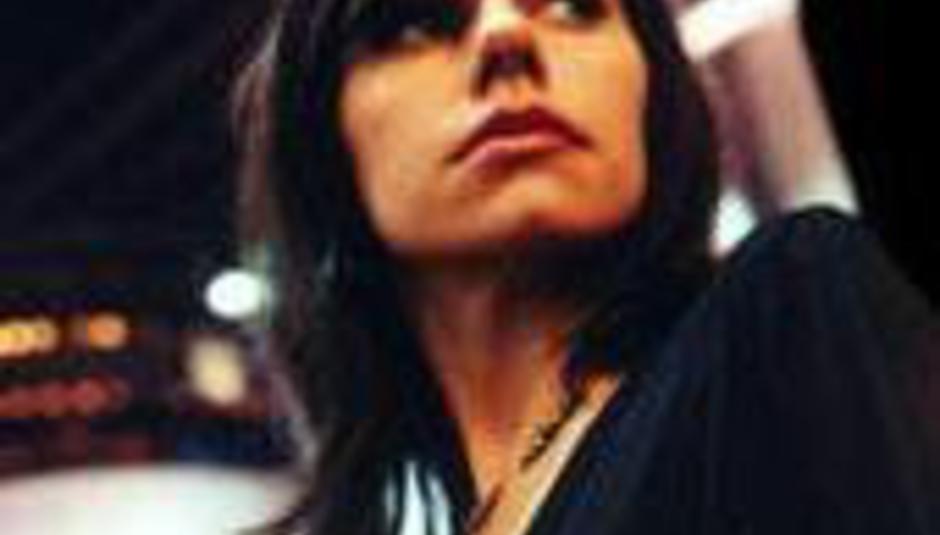 PJ Harvey will return with her seventh studio album this autumn.

White Chalk will be released on the 24th of September, after a year or so in production with producers Flood and John Parish.

It'd be entirely by coincidence if the advert for recently deceased London club night 'Chalk' appears below. Interestingly, the club was named after the crime-scene outlines that you'd imagine Harvey is referencing here.

Is that interesting? Perhaps I'm just too tired to tell.