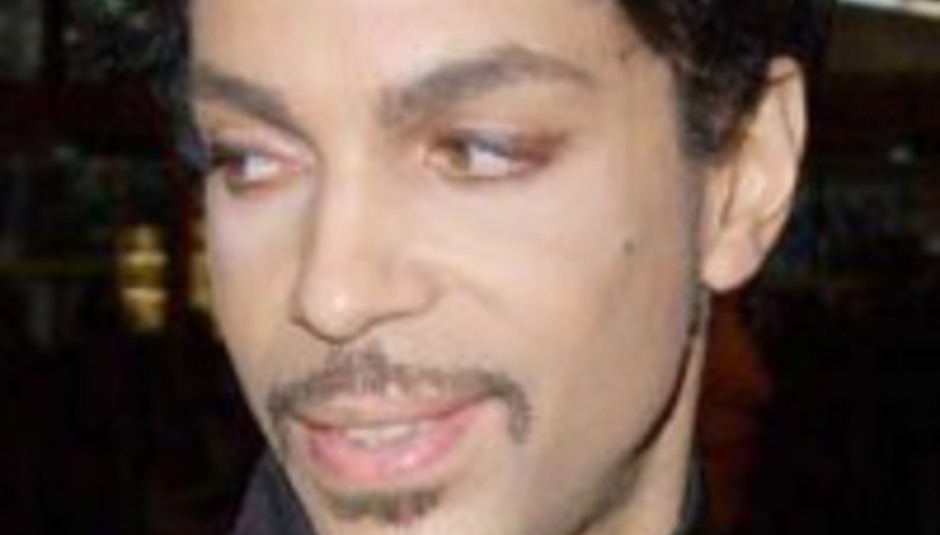 Read all about it: Prince album free in Daily Mail

Prince is giving away his new album Planet Earth in The Daily Mail, much to the chagrin of fed-up retail bosses.

The record, set for general release on July 24, will first be made available through an 'imminent' edition of the evil newspaper.

But the Entertainment Retailers Association have slammed (good word that) the decision, complaining of the 'covermount culture' gnawing away at the foundations of recorded music, or something. Honestly, you can have a culture for anything nowadays, can’t you?

ERA co-chairman Paul Quirk said: "The Artist Formerly Known as Prince should know that with behaviour like this he will soon be the Artist Formerly Available in Record Stores. And I say that to all the other artists who may be tempted to dally with the Mail on Sunday."

HMV chief executive Simon Fox was also mightily miffed, saying: "I think it would be absolutely nuts. I can't believe the music industry would do it to itself.

“I simply can't believe it would happen, it would be absolute madness."

More to the point – Prince? The Dailyfuckingmail? Is nothing sacred?