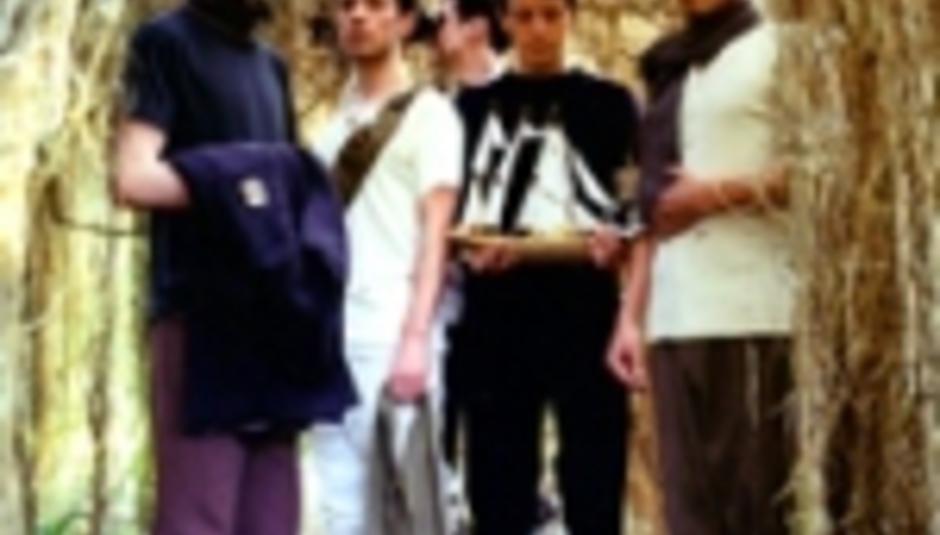 God love British Sea Power. If it wasn’t for their strange, loveable approach to making records and playing gigs, this world would just be a little, tinsy bit sadder.

Word on the BSP newswire suggests that the band’s new record will be released this October. Even better, is the claim it will be called Now That’s What I Call World War One Joy Division. DiS has no idea if this is a working title, something of a little joke, or potentially just a great LP name.

Before then, the band will be playing the odd show to splay their new musical wares in front of you.

Other quotable claims are that: “BSP are currently working on a new merchandise range with Anya Hindmarch, originator of the revolutionary non-plastic ‘I’m Not A Plastic Bag’ bag. The Hindmarch/BSP range will include soap, an amphibious vehicle and a bag with the legible slogan ‘I’m Not An All-Metal Turboprop Airliner’.”

Our sources? Clearly a mentalist.