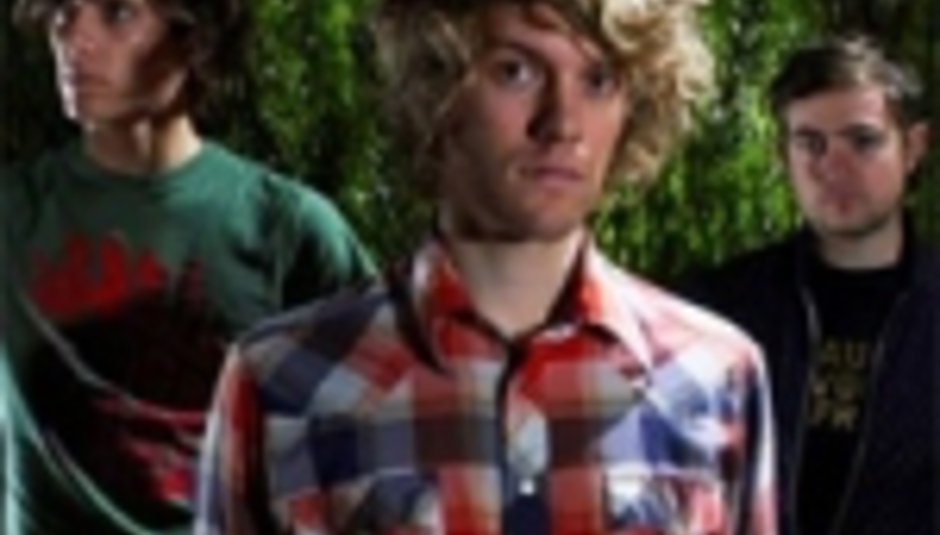 Further acts have been announced for this year's Ibiza Rocks series, via FreeDM.

FreeDM - it's Dr Marten's music thing, yeah - has announced that the following bands will be participating in the series of indie-rock shows held at the island's Manumission venue. Visit FreeDM here.

The below bands act as supports. More are to be announced over the coming weeks - information available at the FreeDM website.